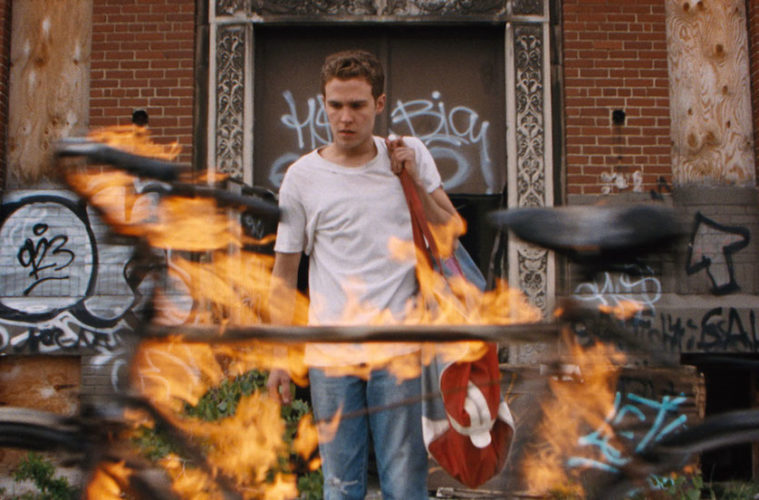 After stopping by Cannes with Nicolas Winding Refn on more than one occasion, Ryan Gosling is ready to debut his first directorial effort at the festival. Ahead of tomorrow’s premiere of is Detroit-shot drama Lost River, the first clip has landed to show off a bit of his style and introduce to a trio of character.

In the footage we find Bones (Iain De Caestecker) being harassed by Bully (Matt Smith) and Face (Torey Whigfield) with some impressive visuals and a moody style. With the drama, set against the surreal dreamscape of a vanishing city, also starring Eva Mendes, Christina Hendricks, Saoirse Ronan, Ben Mendelsohn, and more, check out the footage below, and Gosling’s director’s statement here.

Set against the surreal dreamscape of a vanishing city, BILLY, a single mother of two, is swept into a macabre and dark fantasy underworld while BONES, her eighteen-year-old son, discovers a secret road leading to an underwater town. Both Billy and Bones must dive deep into the mystery, if their family is to survive.