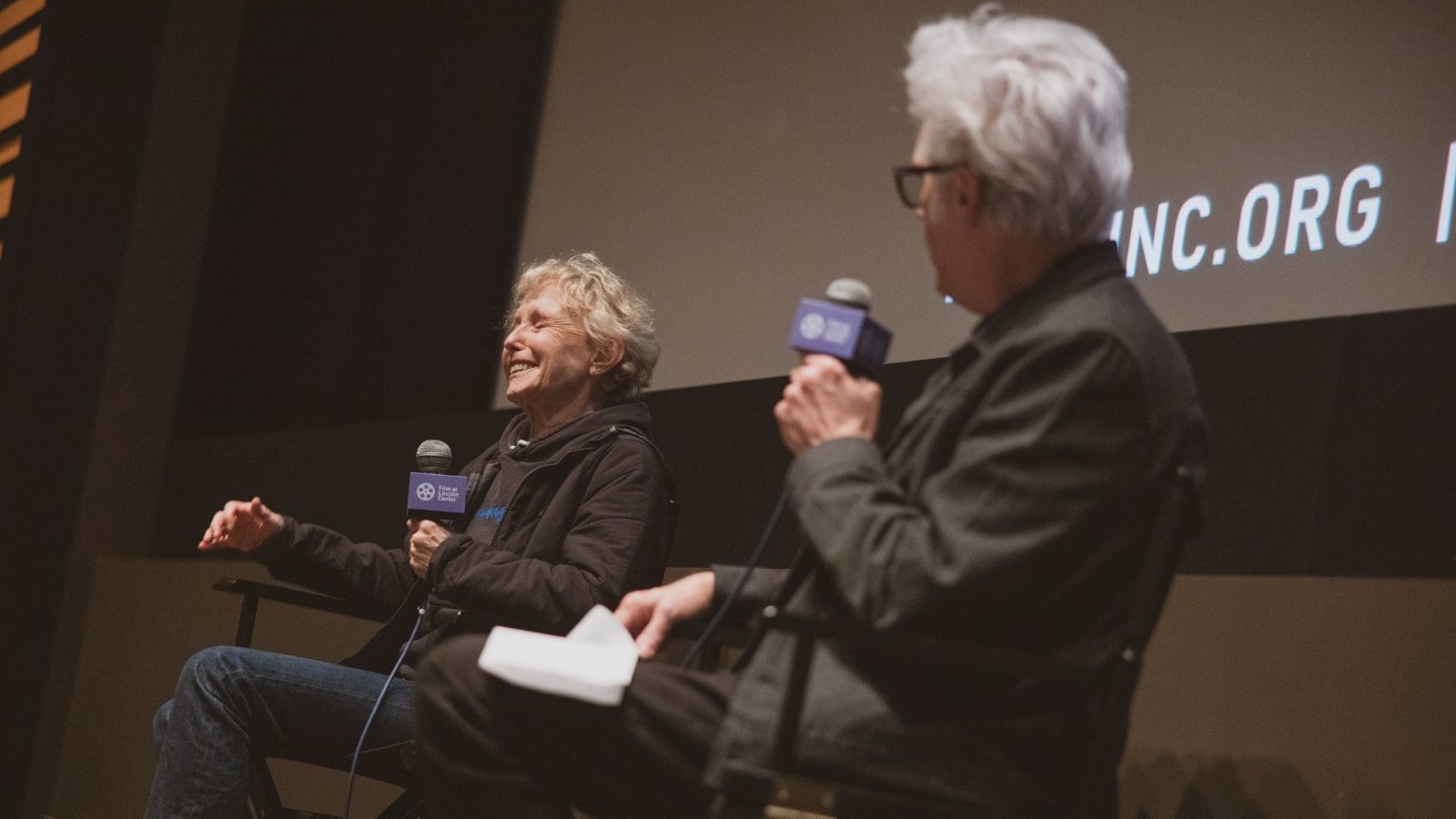 With a friendship that goes back nearly four decades, Claire Denis and Jim Jarmusch gathered on the occasion of the North American premiere of her stunning new drama Both Sides of the Blade to discuss their filmmaking process. Denis, who worked as an assistant director on Jarmusch’s Down by Law before she made her debut feature a few years later with Chocolat, was in town at Film at Lincoln Center’s Rendez-Vous with French Cinema and now the hour-long conversation is available in full upon the release of the Juliette Binoche and Vincent Lindon collaboration.

They discuss how their approach to filmmaking is more like poetry, how Denis shot the opening scene of the film on her own with an iPhone because it wasn’t in the budget, being inspired by filmmakers like Akira Kurosawa without remaking, sharing collaborators, and much more.

When talking about her worldview, Denis said, “I have a problem with films that are describing social cases like the society is able to regenerate. I don’t believe in that. I believe society is cruel, the world is cruel and film exists to tell a little bit of that…”

Watch/listen to the illuminating conversation below and for more, read our recent interview with Denis here.

Both Sides of the Blade is now in theaters.