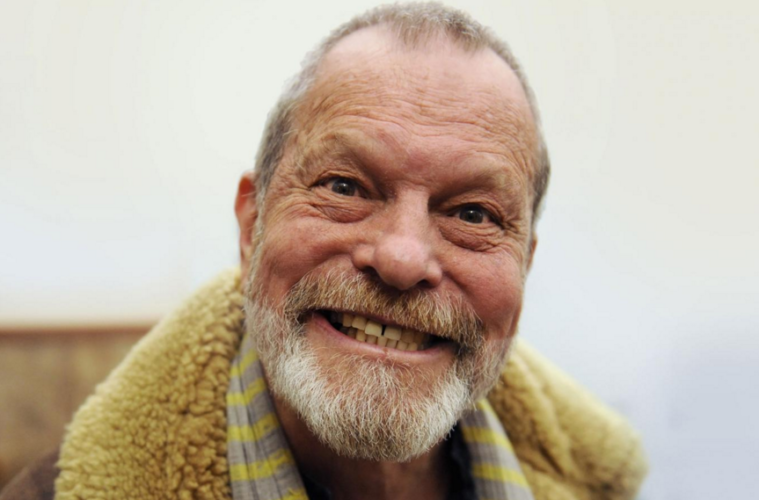 While he slowly, slowly, slowly works toward the perpetually delayed Man Who Killed Don Quixote, Terry Gilliam seems to be maintaining his spirits. It’s not as if the man isn’t used to these difficulties — if anything, he can almost use them to his advantage. In promotion of a recently released autobiography, Gilliamesque: A Pre-posthumous Memoir, the multi-hyphenate stopped by Glendale’s Alex Theatre for a one-hour talk where he dished, in equal measure, on the triumphs and trials of an industry-spanning, decades-long career.

If you’d like to hear firsthand accounts of what fun came with being in Monty Python, get insight into fruitful relationships with numerous stars, peek behind the curtain of Harry Potter‘s transition to the big screen, and hear some horrors of working under Harvey Weinstein, this is an endlessly entertaining resource. Unsurprisingly, the key to that is Gilliam’s personality: one of a man who’s seen and experienced it all, for better and for worse. The wait for another project might seem endless, but this should fill a certain kind of gap for now.