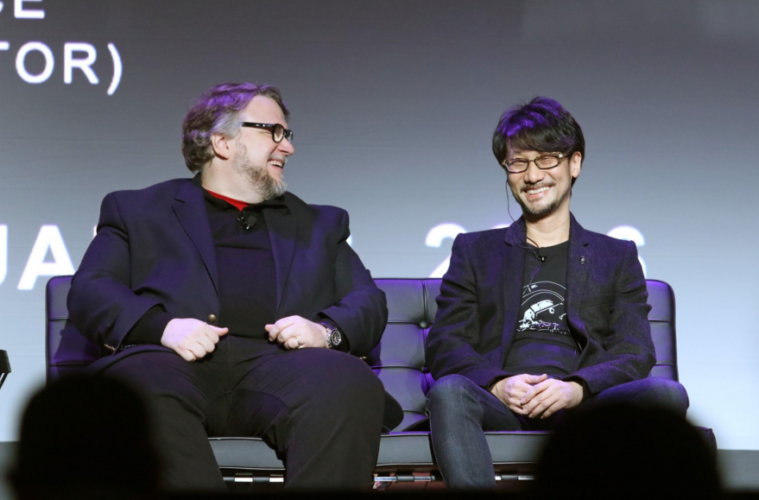 Being that almost no kinship in modern pop culture makes quite as much sense as that between Guillermo del Toro and Metal Gear Solid creator Hideo Kojima, it only follows that a 48-minute discussion between the pairing proves plenty amiable. Fortunately, said discussion — conducted at the D.I.C.E. Summit, an annual conference tailored for video-game executives — isn’t devoted solely to one praising the other, however often that comes through, nor a fluffy promotion of some new product.

What it instead fosters, for the most part, is a mutual appreciation of the medium that each works in — Kojima’s love of movies becomes clear enough when looking at his work; public statements on the matter are often emphatic — and through that we receive explications of how one storytelling form might fuel another. With news that their once-impeded plans for collaboration have been renewed (as much is confirmed multiple times over therein), I expect this isn’t the last time we’ll see them together.