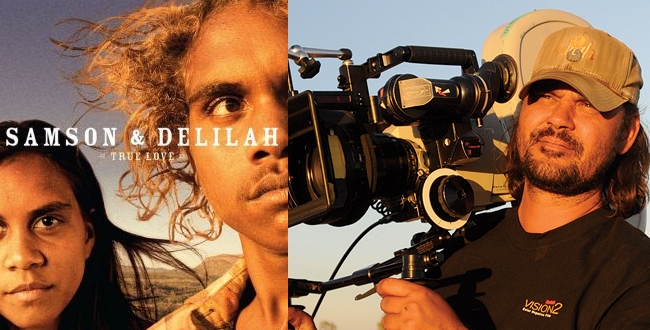 Director Warwick Thornton wants to make a period thriller. Or at least it sounds that way. Here’s what he told Screen Machine (via IndieWire):

“I’m writing a new script that I actually started writing before Samson & Delilah that got put aside. It’s a period film set in a monastery and freaky stuff happens. Can’t wait to make it – just need to finish writing the script. A great concept but not such a great script… for now.”

Having taken the Camera d’Or at Cannes earlier this year for his directorial debut Samson and Delilah, a young romance between two Aboriginal teens faced to grow up in an isolated Australian desert land, Thornton should strike while the iron remains hot.

And while the film is only now getting into VOD menus and select theaters across the U.S., Thronton’s debut counts itself as one in the recent string of Australian films that have reminded the world of the talent down under, along with David Michod’s Animal Kingdom and Nash Edgerton’s The Square (to name a couple).

Thornton’s new idea sounds like something you have fun with after win awards for a “serious” film, a la the Spielberg Jurassic Park/Schindler’s List practice. A solid horror film with a religious mind-set and no studio interference would be nice. It’s been too long.

Have you seen Samson and Delilah? Do you plan to?