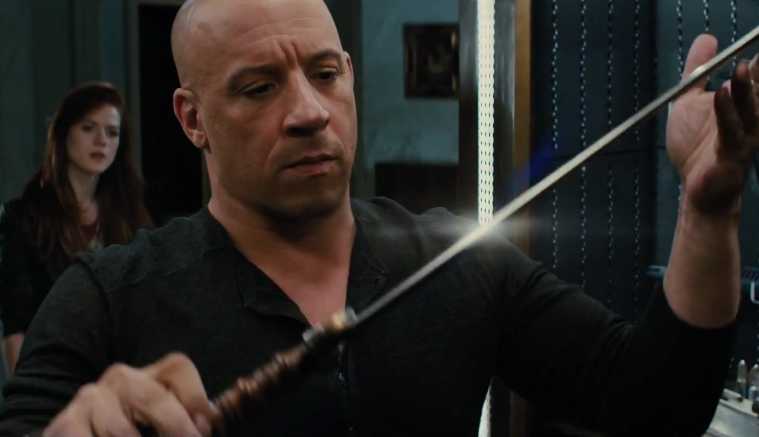 Coming off the billion-dollar success that is Furious 7, even if Vin Diesel‘s rest of the year was filled with failures, it would still be a good 2015 for the actor. This fall he’ll be seen in The Last Witch Hunter, which features D&D enthusiast Diesel playing Kaulder, the — you guessed it — last remaining witch hunter who must battle against an uprising of witches in modern day New York.

We’ve now got the first trailer today for the film directed by Breck Eisner, the man behind the better-than-it-should-have-been remake of The Crazies. The first preview is s simple tease, but it does pack some enticing imagery even if we’ve had one too many supernaturnal actioners as of late. Also starring Rose Leslie, Elijah Wood and Michael Caine, check out the trailer and poster below.