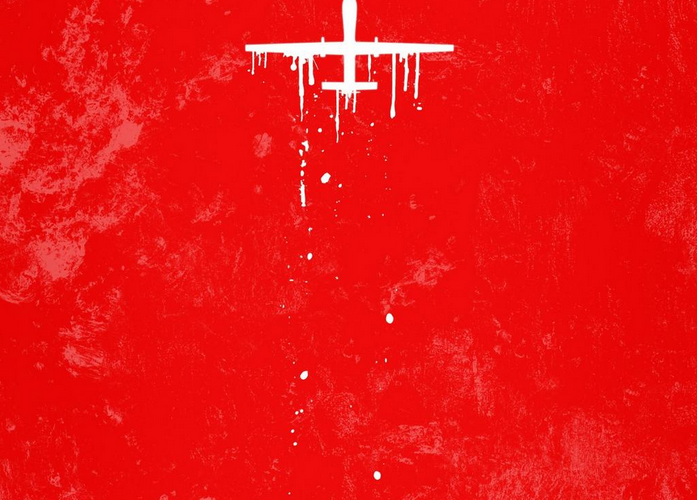 Andrew Niccol made a name for himself with a particular brand of topical filmmaking (Gattaca, The Truman Show, S1mone, Lord of War, In Time) keen on capturing a particular phenomenon and crystallizing it as a concept in mainstream culture. Some of his films have been more successful at this than others, but they all attempted to find a specific angle on the subject to at least ensure some original interpretation.

This is unfortunately not the case with Good Kill, just unveiled as part of the Venice competition. It’s difficult to find an original angle when the issue you’re exploring is drone warfare, which hits closer to home in terms of time and space — or, as Bruce Greenwood‘s chatty Lt. Colonel likes to put it, “the here and fucking now” — as well as cultural and media exposure. Niccol’s aim is single-minded and relentless: to pound away at the sense of alienation and disconnect that drone pilots experience by killing people from the (relative) comfort of an air base in Nevada. Among this increasingly fresh-faced and inexperienced bunch, Ethan Hawke‘s Tommy Egan stands out as a reliable, level-headed operator — the last of a dying breed that landed in front of a computer from actual, old-fashioned seats in the sky. He’s the kind of guy who kills six Talibans in the afternoon and then goes home for a barbecue. The most dangerous thing he does is drive to work on a highway. And yet all those “good kills” racked up from an air-conditioned container — without having “skin in the game” — are slowly eating away at him. “Is it really so bad?,” asks his wife Molly (January Jones, finally allowed to relax the icy facade and play a different kind of spouse). Of course it isn’t – but there’s nothing worse than feeling terrible about what you do and being told you’re so lucky to not be in danger.

Niccol’s script is certainly effective in setting up the basic, albeit extremely poignant dilemma. The film is even admirable in its dedication to covering every last shade of the matter. But Good Kill seems forever locked in conversation with itself, weighed down by tons of exposition, stiff, pedantic dialogue and rhetoric vocabulary. It’s the movie version of one of those online threads or comment sections that everybody knows will never suddenly become meaningful, however comprehensive they are. Was that a war crime, sir? Why do we even wear our flying suits, sir? Do they give Nobel prizes for this, sir? And — of course — is this a just war, or is it just war? The CIA is used as another heavy-handed reminder that there’s always an uglier form of evil. It’s an intangible commanding officer in the form of a speakerphone, barking increasingly unreasonable orders — the army wants us to bomb people, but they ask us to bomb them twice. It surely drives the point across, and it’s atrocious and enraging. But it’s also manipulative and simplistic, like the predictable visual link between different deserts and different bird’s eye views of houses in Nevada and Afghanistan. The only subtle, ironic bit of commentary comes when Tommy is offering cover from above to a unit on the ground. He jumps in his seat when one of them steps on a IED. “Shoot back! Shoot something,” urges him his superior, but there’s no one to shoot. It was only a piece of automated warfare, just like Tommy.

Shot in soft focus against a stars-and-stripes background, Greenwood dutifully informs us and his recruits (the film treats both with the same condescension) that war is now “a first-person shooter.” A scary, complex truth which Good Kill seems to regard as shocking, revelatory insight – and which, like all the others, is repeatedly hammered home when Tommy removes an Xbox controller from his sleeping son’s lap and turns off his game. Like Greenwood’s new pilots, we are all chosen for our gaming expertise, we’ve all been drone operators in countless FPSs, and that reticule at the center of the screen is already a defining image of the past decade. It needs to be pointed in some new directions to become topical again.

Good Kill premiered at Venice and opens on May 15th.