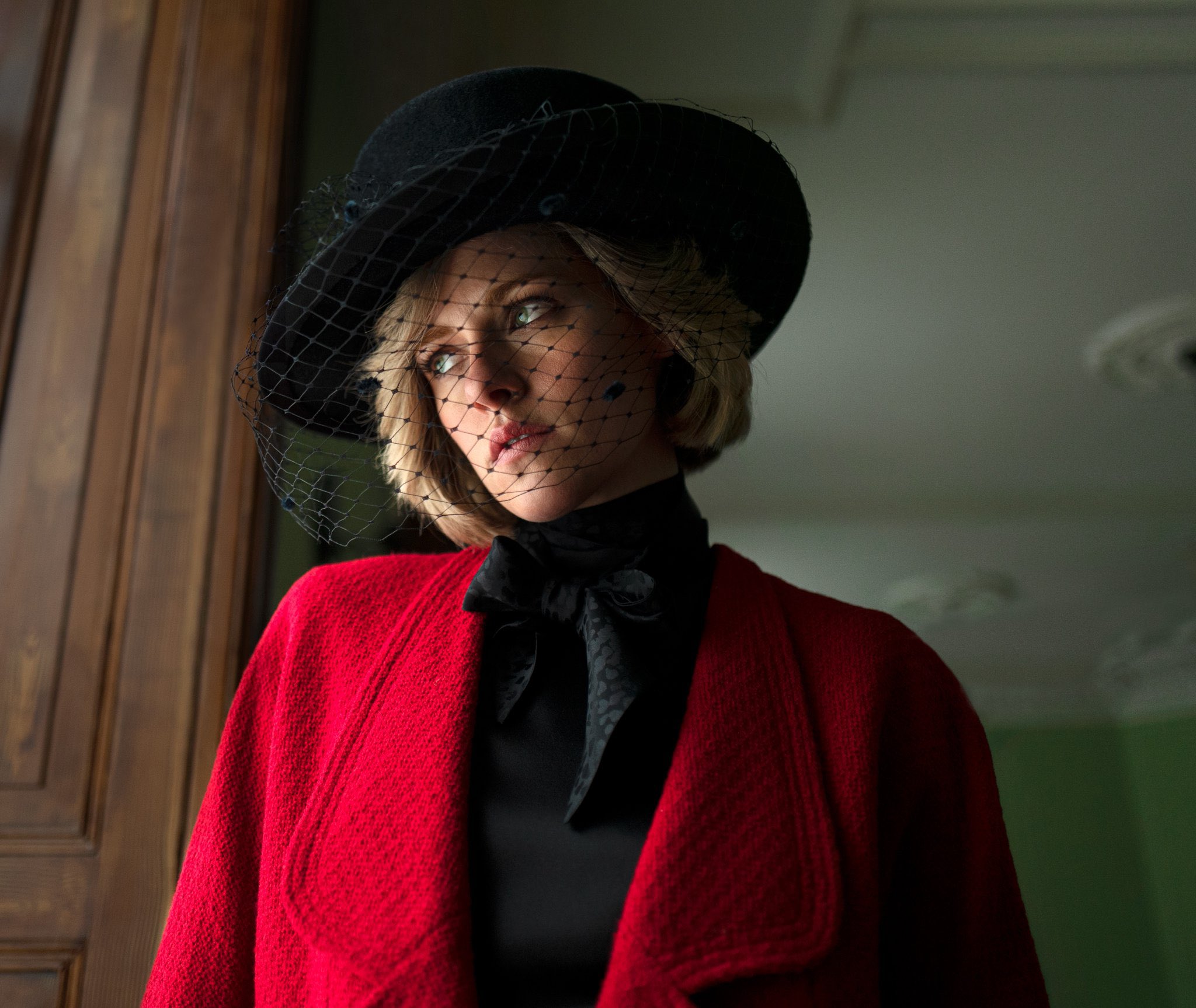 The contemporary royal family are more compelling as media figures than anything with much consequence to how life is lived in Britain today. They make great fodder for prestige Netflix dramas (The Crown) and above-average awards bait (Stephen Frears’ The Queen), expert punchlines for jokes in more irreverent sectors of the domestic press, and clearly keep the nation’s souvenir postcard and commemorative-tea-set industries in the black. The recent involvement of Prince Andrew as a background player in the horrifying Epstein scandal seemed to crystallize where much national public opinion stands on the Royals.

But it wasn’t always so. In the ‘80s, and especially the ‘90s, we had Diana, Princess of Wales—cherished for her philanthropy and down-to-earth charm—who completely altered perceptions of her brood, and rudely jostled them into the 21st century: an era where their position as national standard-bearers and role models further evolved. Just look at the media hubbub around Prince Harry and Meghan Markle for how Diana influenced the way royals are expected to behave and be perceived today. Maybe she was the first “woke” heir apparent to the British Monarch.

This is arguably why Kristen Stewart is both such a counterintuitive and oddly apt choice for the role in Spencer, Chilean director Pablo Larraín’s second noteworthy look at a female icon in the halls of power. Stewart is so Californian in tone, manner, and sensibility but also shares with her assignment the dubious honor of immeasurable media attention and sublime public-fashion sense. The make-up and hairstyling here bears such accuracy that she disappears into a character like she seldom has in her enviable 2010s filmography, but there is poetic justice in embodying a woman who was so underestimated by some, then triumphed in front of their faces.

Larraín’s once-again eclectic directorial choices and Steven Knight’s (Peaky Blinders, Eastern Promises) reductive screenplay are liabilities, but Spencer (named after Diana’s maiden name) gains urgency from being such a necessary story. It also earns relatability for being centered on something many of us might or have gone through: the decision to end a serious, long-term relationship. It’s Christmas 1992—that fraught, frosty time of year—and Diana is quaking at the prospect of three dull and excruciating days with her unloved husband, Charles, the Prince of Wales (a great Jack Farthing), and two stony in-laws (the Queen and Prince Philip—just imagine!). Her beloved Princes Philip and Harry are of course present, hauntingly unaware of their mother’s inner strife. And the vulpine paparazzi who so recklessly brought Diana’s tragic end are circling; to them, a tense Royal Christmas at the Queen’s Sandringham estate is itself the most coveted gift.

A fey, but not impertinent opening title—”a fable from a true tragedy”—substitutes for the mandatory note that this is a work of contrived fiction. Larraín’s most speculative and provocative elements center on Diana’s mental health issues—reported in the press around the time of her actual divorce in 1995 but little understood. They skirt accusations of poor taste and gain power in how they humanize Diana, making her yet again the figure of deserving pathos she carried in life and then death. The Tudor monarch King Henry VIII’s second wife Anne Boleyn appears to her in oneiric visions, to surprised giggles from my Venice audience, though the film never implies she was schizophrenic. She struggled with and eventually overcame Bulimia nervosa, shown in her obsessive fear of and fixation on food, and the dazed little midnight walks she takes down the underground pantry. A fairly preposterous sequence shows her spinning and dancing in a grand fixture of the palace; here we remember Larraín made the dance-saturated Ema.

The most memorable character moments take place not with her soon-to-be-excised family but with the concerned and dutiful “downstairs” staff: official roles in place since the early modern era (and portrayed memorably in Yorgos Lanthimos’ The Favourite). Cast with known actors—instead of the royal family, who engender “who is that?” squints—they draw out Diana’s feelings in confidence, and also betray that confidence by disclosing her unstable state to other staff and concerned parties. Sally Hawkins is a handmaiden who shares a touching queer love for her (perhaps a nod to Diana’s AIDS activism and her gay icon status). The brilliant (and underrated) Sean Harris is the chef: a chilling sequence opening the film shows the family’s seafood supper being transported to the property by the military in bulletproof cases.

Stewart excels over her mediocre inherited family, and the film itself: Knight’s script suffers from an over-reliance on psychological interpretations, that these irritants in such a compressed span of time were this fundamental for Diana’s independent reemergence into public life. Larraín once again swipes from more original filmmakers (the aforementioned Lanthimos, and Kubrick with the score and production design), and his swings for profundity end up stranded in camp. But this is a film that will potentially delight, challenge, and force its wide target audience to take seriously on its own terms. A dream ballet of a dying star.

Spencer premiered at the Venice Film Festival and opens theatrically on November 5.