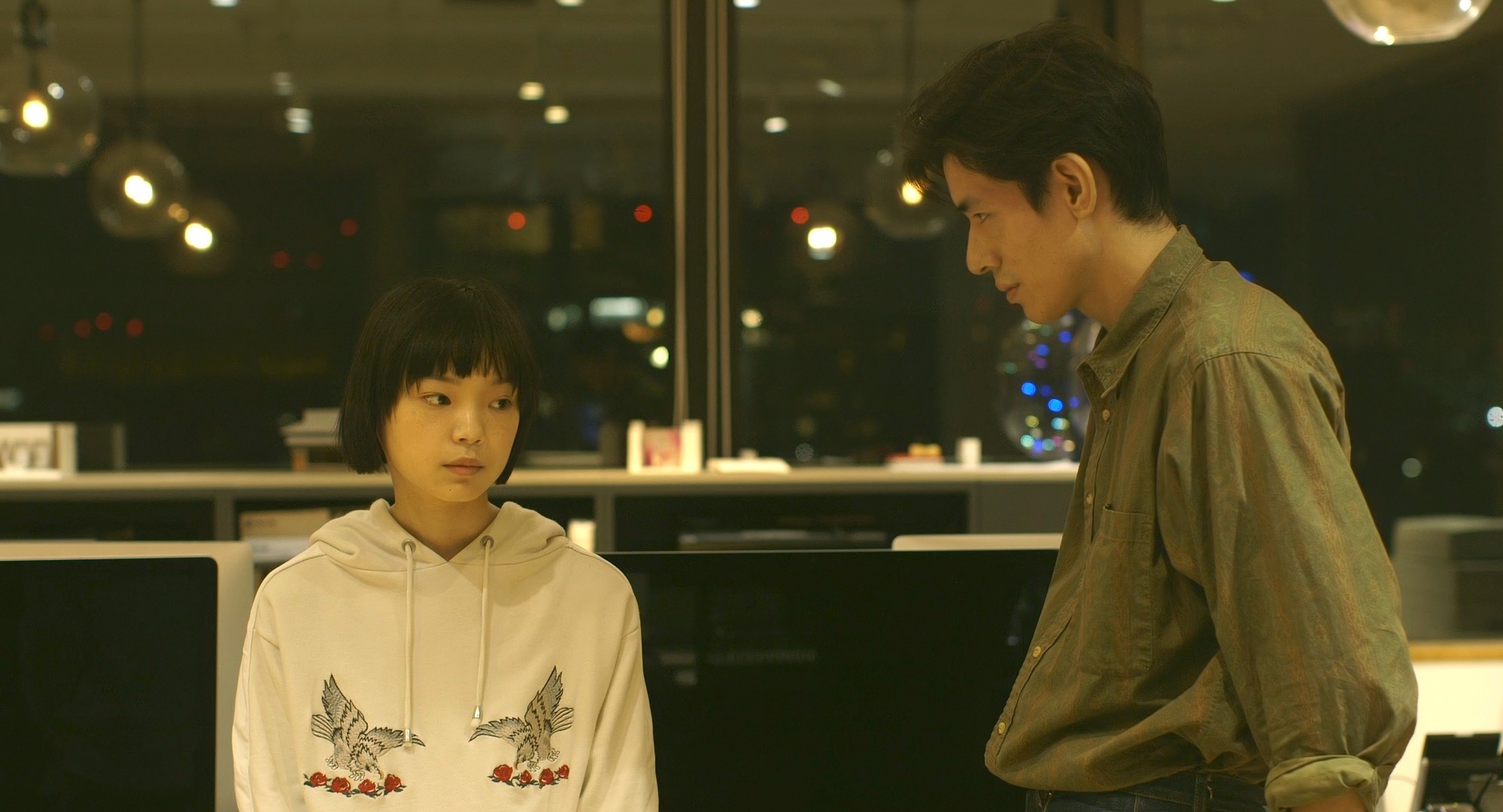 I’ll thrown down a gauntlet: Ryūsuke Hamaguchi is having one of the single best years for any filmmaker, ever. You’ll be forgiven for not noticing, since his two features—Wheel of Fortune and Fantasy and Drive My Car—have yet to release, but those lucky enough to see them are consistently amazed by both, all the more so when they’re not per se linked by easily identifiable auteurist traits. (Throw in a co-writing credit on Kurosawa’s Wife of a Spy, which debuted last year but opens this week, and we’re doubly amazed.) Fortunately both will open in the near future; Wheel is up first with an October 15 release, and thus we have a trailer.

As we said in our review from Berlin, “It is a stunning production, from the precision of Hamaguchi’s script and direction, the fine performances, and Yukiko Iioka’s gorgeous camerawork, to Fuminori Usui’s everyday costuming, the bright colors and natural light, and the gently lilting score. It’s an overwhelming film, amongst the best of the year, and a beautiful reminder of all the lives being lived in spite of our oddly lifeless time.”