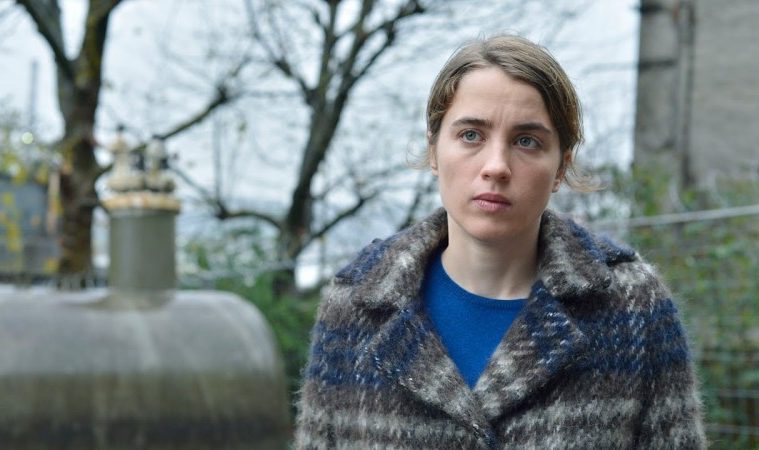 U.S. Trailer for the Dardennes’ ‘The Unknown Girl’ Uncovers a Mystery

It’s been a long wait for the latest drama from Jean-Pierre Dardenne and Luc Dardenne, but now after some re-tooling, The Unknown Girl, which premiered at Cannes to mixed reviews (including our own), will get a release this fall. Following a young doctor (Adèle Haenel) who is propelled to uncover the identity of a patient who died after refusing treatment, Sundance Selects have now debuted a new trailer.

In our review, we said, “The plot is entirely predicated on the kind of contrived coincidences that any screenwriting 101 professor would urge against, persistently dispelling the film’s realism.” Starring Adèle Haenel, Olivier Bonnaud, Jérémie Renier, and Louka Minnella, check out the trailer below.

The new film from acclaimed directors the Dardenne brothers (Two Days, One Night) is a searing saga of guilt and redemption. One evening after work hours, Jenny (Adèle Haenel), a young doctor, allows the door buzzer at the small clinic where she works to go unanswered. It’s only later that she learns that the person ringing was an unidentified African woman found dead shortly after by the side of a road. Consumed by the thought that she is to blame, Jenny embarks on an obsessive crusade to discover who the anonymous woman was and to see to it that she is not forgotten. Shot through with low-key suspense and the heart-stopping realism that has become the directors’ trademark, The Unknown Girl is both a gripping mystery and a profoundly human moral tale.

The Unknown Girl opens on September 8.