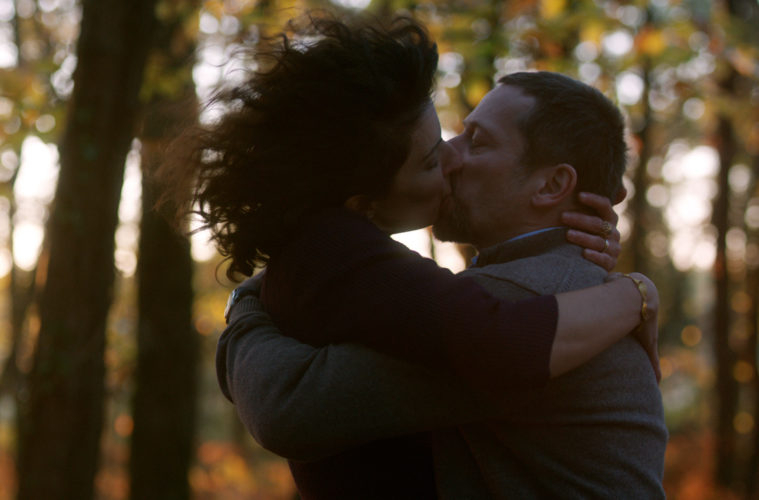 After starring in two films at Cannes last year, Mathieu Amalric (both of which hit U.S. shores this year) he returned this year with La chambre bleue (aka The Blue Room), a drama in which he not only leads, but also directs and co-writes. Now set to stop by New York Film Festival ahead of a release early next month, today brings the theatrical trailer.

Based on based on Georges Simenon‘s novel, the story follows a man and woman who meet eight times in eleven months to make love, unraveling to much more. Check out the visually impressive preview below, courtesy of The Dissolve, and return for our review.

Two adulterous lovers go from pillow talk to possible murder in this sexy, brain-teasing thriller. Mathieu Amalric (The Diving Bell and the Butterfly, Grand Budapest Hotel) directs and stars as Julien, a middle-aged salesman embroiled in a steamy love affair with a married woman who, after a round of kinky sex, makes a startling suggestion. Suddenly Julien is caught up in a police investigation—but just what exactly happened? Based on a novel by celebrated crime writer Georges Simenon, this beguiling cinematic puzzle unfolds in an elliptical style that keeps the audience guessing every step of the way.

The Blue Room hits VOD and theaters on October 3rd.