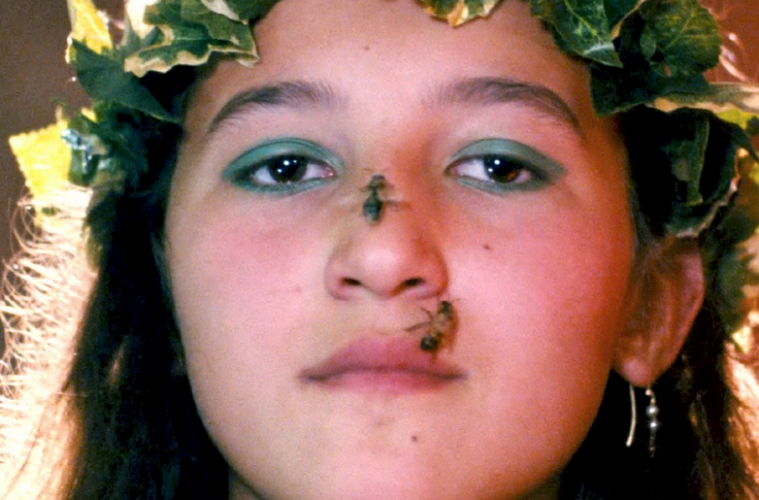 It’s taken a little while for Cannes’ 2014 Grand Prix winner The Wonders to reach U.S. shores, but the reception earned along the way has been a largely positive, at times ecstatic one. Italian writer-director Alice Rohrwacher‘s third feature is praised for its alternation of intimacy and universality, tightness and openness, and the mixing of verisimilitude with wonder.

Glimpses of this are found in a trailer advertising its domestic release, which showcases lovely Super 16 photography and a strong use of locations, but it’s clear that much about this film is yet to be discovered. Fine by me, given the promise of what’s been said, what’s been seen, and how its players — including Monica Bellucci and the helmer’s talented sister, Alba Rohrwacher — might affect the material at hand. Here’s one that could make 2015 all the more special.

Winner of the Grand Prix at the 2014 Cannes Film Festival and a standout at the New York Film Festival, young Italian filmmaker Alice Rohrwacher’s (Corpo Celeste) entrancing, richly textured drama centers on a family of beekeepers living in stark isolation in the Tuscan countryside. The dynamic of their overcrowded household is disrupted by the simultaneous arrival of a silently troubled teenaged boy taken in as a farmhand and a reality TV show (featuring a host played by Monica Bellucci) intent on showcasing the family. Both intrusions are of particular interest to the eldest daughter, Gelsomina (Maria Alexandra Lungu), who is struggling to find her footing in the world, and Rohrwacher conveys her adolescent sense of wonder and confusion with graceful naturalism.

The Wonders will enter a limited release on October 30.