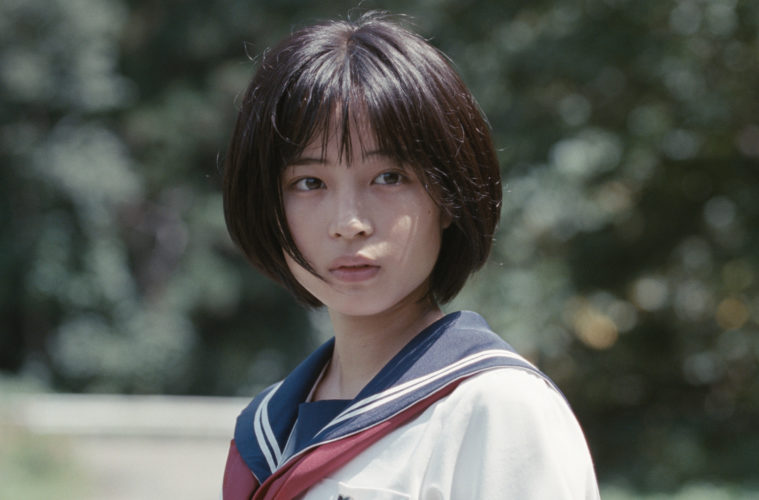 We already got a trailer for Hirokazu Koreeda‘s next feature After the Storm, likely coming to Cannes, but we’re still waiting on Sony Classics to give a release to his last drama Our Little Sister (titled Umimachi Diary in Japan). In the meantime, it’ll hit the U.K. next month and today brings a new trailer, and more. Starring Ayase Haruka, Nagasawa Masami, Kaho, and Hirose Suzu, the story follows a trio of adult sisters, living in their grandmother’s Kamakura home who are visited by a 13-year-old half-sibling.

We said in our review, “Adapted from Akimi Yoshida’s highly successful manga Umimachi Diary, Our Little Sister is once again an examination of the dynamics amongst the members of a damaged family. In attempting to tackle four protagonists, however, Kore-eda seems to have bitten off more than he can chew, delivering an uneven and ultimately superficial story of emotional maturation.”

Check out the trailer, poster, and new images below thanks to Little White Lies.

Based on the award-winning manga series Umimachi Diary, Our Little Sister is the new film by acclaimed director Kore-eda Hirokazu (Like Father, Like Son and I Wish). Nominated for the Palme d’Or, this exquisite family drama, set across the varied colours of the four seasons, is one of the most graceful, tender and moving films of the year.

Sachi, Yoshino and Chika are three sisters living happily together in a relaxed, tight-knit seaside town south of Tokyo. When their long-estranged father passes away they travel to the countryside to attend his funeral, where they meet their shy teenage half-sister, Suzu. Bonding quickly, they invite the orphaned Suzu to live with them and she eagerly agrees, sparking a journey of self-discovery for all four sisters, looking back into painful pasts but also reaching forward to hopeful futures.

Filled with stunningly photographed landscapes and scene after scene of mouth-watering food, Our Little Sister is a sumptuous portrait of a beautifully elegant culture. But where its heart truly lies is in its depiction of intensely believable characters to whom every one of us can relate.

Our Little Sister hits U.K. theaters on April 15th and is awaiting a release date.