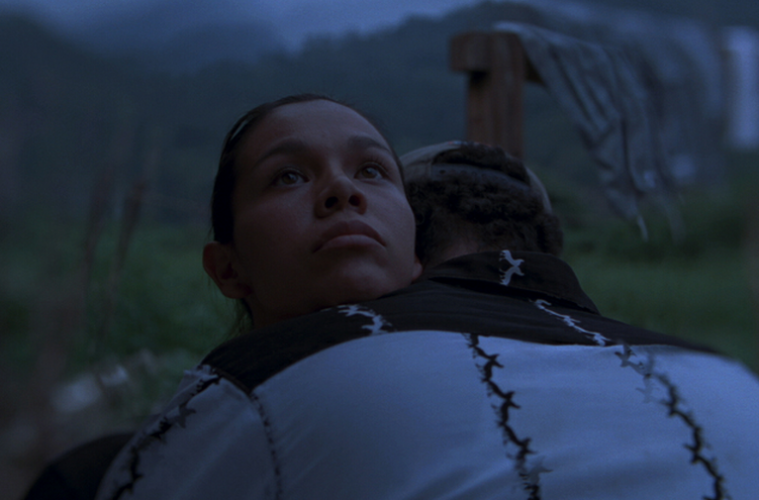 While most films that debuted at Cannes earlier this year either had distribution going in or were soon acquired upon exiting, there have been a few stragglers. Today we have news on one such film, Carlos Reygadas‘ Mexican countryside drama Post Tenebras Lux. While it won’t be arriving before year’s end, news has come via Indiewire that the film has been picked up by distributor Strand Releasing for a May 2013 release at Film Forum in New York City.

While we called it “unique cinema” at Cannes, we were mixed on the film, saying the biggest problem is “the disconnected narrative of the couple, a through-line that barely holds attention due in large part to the amateur performances on display. Reygadas would have been better off steering in the direction of his previous film, the The Tree of Life-esque Silent Light, instead of trying to focus on the couple’s turmoil.” While we wait for a release, check out two subdued trailers below which give us our first look at the 1:33 aspect ratio used in the film, as well as some of Reygadas’ effects.

Will you check the film out when it gets released next year?