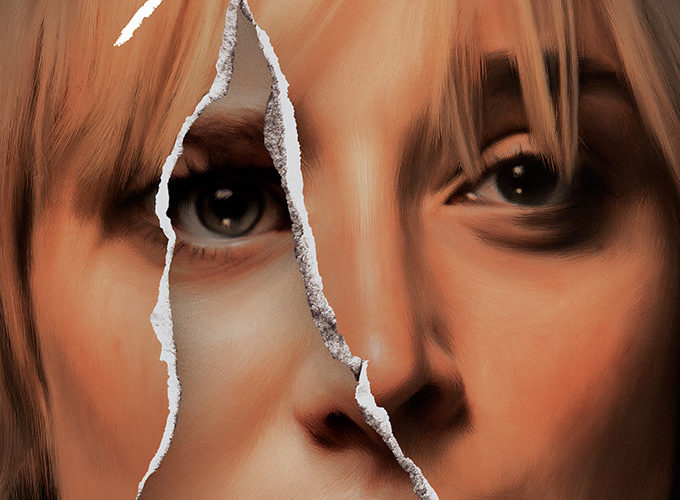 With the excess of low-budget, retreat-in-the-woods dramas often finding characters hashing out their insecurities through a meta-narrative, a certain initial resistance can occur when presented with such a derivative scenario at virtually every film festival. While Sophia Takal‘s psychological drama Always Shine ultimately stumbles, the chemistry of its leads and a sense of foreboding dread in its formal execution ensures its heightened view of a fractured relationship is a mostly successful one.

Beth (Caitlin FitzGerald) is a rising actress, internally battling with the requested nudity for her various gigs, yet sheepishly enjoying the money and increased attention it brings as she makes her way into the spotlight. Meanwhile, her best friend, Anna (Mackenzie Davis), is struggling to break through in the same field, acting in anything that comes her way — even if it’s an avant-garde short that may or may not feature a paycheck. With the pair feeling disconnected over the past months, they decide to spend some time away from Los Angeles, heading to a house in Big Sur. As expected, insecurities start to bubble up and their relationship begins to crack.

Comparisons will undoubtedly be made to last year’s Queen of Earth, Alex Ross Perry’s excellent depiction of a crumbling female friendship, and while that film was certainly more formally accomplished, Always Shine feels a few steps closer to reality — at least to a point. Discussions of long-held resentment and seemingly minor betrayals, filtered through the lens of genuine anxieties that the entertainment business brings, fester like a sore, eventually exploding in the film’s more Persona-inspired, reality-shattering, and ultimately filmsy final act.

This may only be Takal’s second feature, but she brings a level of preciseness to the story’s growing tension. While there are some clumsy aspects, notably an early voice-over from a demeaning casting agent and rapid montages from editor Zach Clark (White Reindeer, Unexpected) that are meant to foreshadow, Always Shine is at its pinnacle when we’re witnessing the growing distrust between Beth and Anna. As often captured in single takes by cinematographer Mark Schwartzbard (Wild Canaries, The Comedy), Beth’s reluctant humility spars with Anna’s overbearing determination. Whether it’s the fact Beth didn’t offer up a potential role for Anna or a script-reading turned all too real, Takal captures Lawrence Michael Levine‘s screenplay with a fierceness that’s welcome in a world overrun with antiseptic thrillers.

As the lines of reality blur, Takal ups the meta-narrative aspects to a detrimental degree. The hasty montages peppered throughout start to become this film’s constant, and the strong thematic backbone built up begins to give way to a throw-everything-at-the-wall mentality. At the height of these genre-heavy thrills, a specific single shot suggesting we’re witnessing an even more meta story offers an intriguing idea, but feels cheap in execution. In the end, even with its shaky introduction and unsatisfying climax, Always Shine effectively lingers with a pair of deeply committed performances and Takal’s layered dissection of the vulnerabilities inherent in the world of filmmaking.

Always Shine premiered at the 2016 Tribeca Film Festival and opens on November 25.