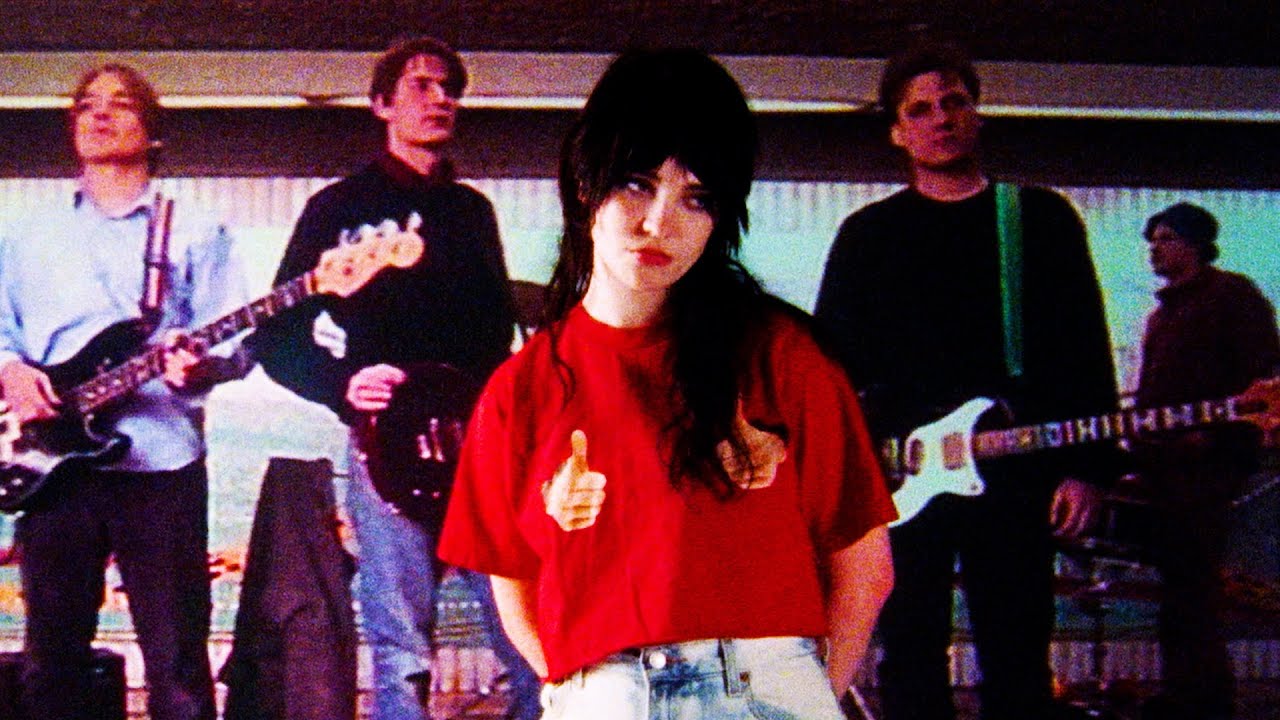 No, this is not a video from the archives. Released as a B-side on their 1999 EP Spit On a Stranger, Pavement’s song Harness Your Hopes has had a rebirth as of late, becoming a viral sensation across TikTok and Spotify, racking up nearly 70 million plays on the latter platform. The EP is now getting a re-issue on April 8 courtesy of Matador Records and an entertaining new music video has dropped.

Coming from director Alex Ross Perry, whose last feature was 2018’s Her Smell, the video stars Sophia Thatcher (Yellowjackets) traveling through various vintage footage of the band and beyond placed behind her. As we await news on ARP’s next project, this certainly tides us over. Check it out below.