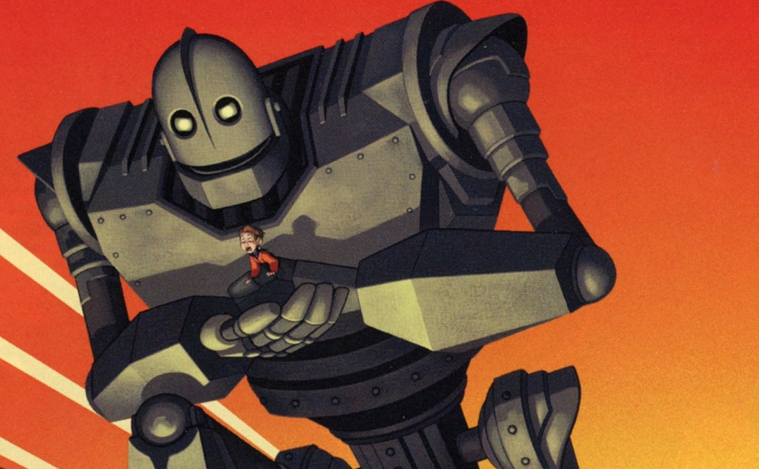 After a relatively disappointing start to the summer, at least we’ll be getting one great Brad Bird film this year. His directorial debut, The Iron Giant, over fifteen years after a fairly underwhelming theatrical release, has been remastered and expanded (with two new scenes) and is returning to theaters.

Following the relationship between a massive robot and a wide-eyed boy, a new trailer has dropped showing off the updated quality. With it set to screen nationwide on September 30th and October 4th, one can pick up tickets here. For those that want to go deeper behind-the-scenes, we’ve also included an extensive talk about the making of the project with Bird and more animators back at the Los Angeles Academy of Figurative Art in 2012.