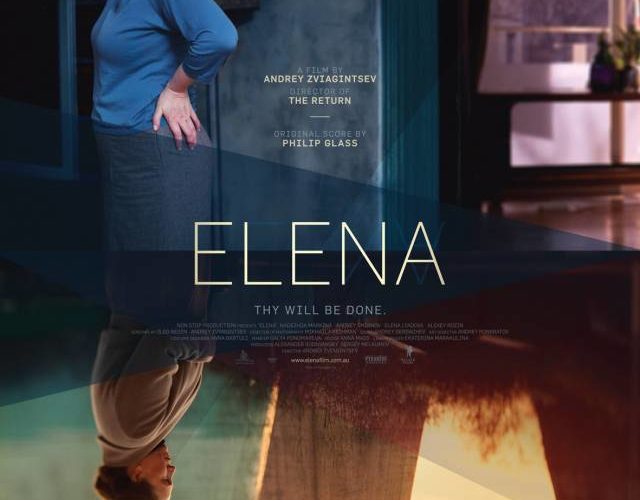 One of the best directorial debuts of the last decade was Andrei Zvyagintsev‘s The Return. The small story following two brothers packed a punch thanks to the director’s perfect pacing and unsettling style. His latest film, Elena, picked up the special jury prize at Cannes this past May and now a new trailer has arrived. The story isn’t grabbing me as much as his past films, but as with most foreign dramas of this ilk, the slow-burn appeal is hard to pack into a minute-and-half piece. Check it out below, along with a new poster thanks to In Contention, for the film starring Yelena Lyadova, Nadezhda Markina, Aleksey Rozin and Andrey Smirnov. Elena and Vladimir are an older couple, they come from different backgrounds. Vladimir is a wealthy and cold man, Elena comes from a modest milieu and is a docile wife. They have met late in life and each one has children from previous marriages. Elena’s son is unemployed, unable to support his own family and he is constantly asking Elena for money. Vladimir’s daughter is a careless young woman who has a distant relationship with her father. A heart attack puts Vladimir in hospital, where he realizes that his remaining time is limited. A brief but somehow tender reunion with his daughter leads him to make an important decision: she will be the only heiress of his wealth. Back home he announces it to Elena. Her hopes to financially help her son suddenly vanish. The shy and submissive housewife then comes up with a plan to give her son and grandchildren a real chance in life.

Elena will play at Sundance 2012 and then arrive in theaters in May.