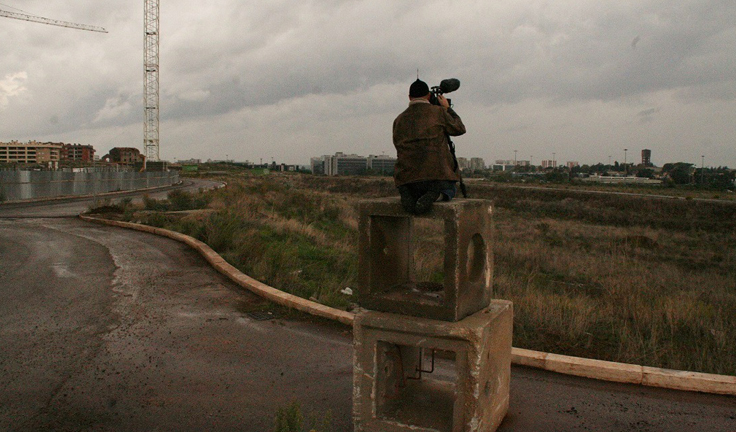 While Toronto International Film Festival gears up, Venice Film Festival is winding down, as they’ve delivered their list of competition winners this afternoon. Following in the footsteps of last year’s Pieta (although, technically, The Master), this year’s top prize of Golden Lion went to Italy, as Gianfranco Rosi‘s documentary Sacro GRA took home the coveted award. The film follows those living around Grande Raccordo Anulare, Rome’s ring road and doesn’t have U.S. distribution yet. Other winners included Tye Sheridan for David Gordon Green‘s Joe and Steve Coogan‘s work on the screenplay for Philomena. Check out all the winners below and trailers where available.

What do you make of the winners?