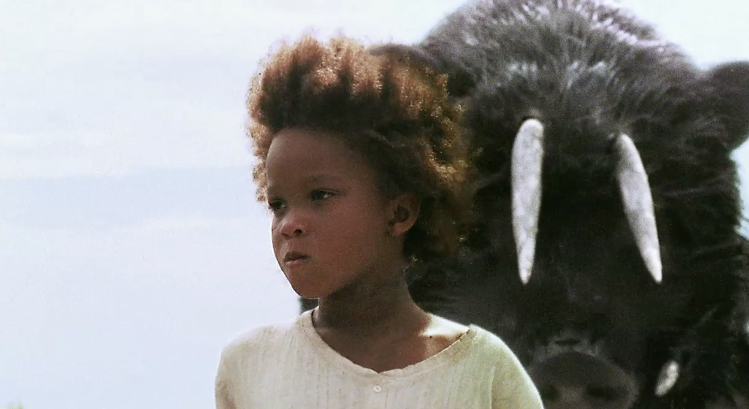 One of the most heart-wrenching, invigorating experiences I had at a theater this year was seeing Beasts of the Southern Wild during Sundance. Benh Zeitlin‘s debut swept the major awards at the fest and is now set to play Cannes before debuting in theaters this month. One can read my full review here, but it will be rare if a film has as much heart and soul this year than this drama. The first trailer from Apple perfectly teases the emotional current running through the film starring newcomer Quvenzhané Wallis and Dwight Henry, with its astounding imagery and score. Check it out below. In a forgotten but defiant bayou community cut off from the rest of the world by a sprawling levee, a six-year-old girl exists on the brink of orphanhood. Buoyed by her childish optimism and extraordinary imagination, she believes that the natural world is in balance with the universe until a fierce storm changes her reality. Desperate to repair the structure of her world in order to save her ailing father and sinking home, this tiny hero must learn to survive unstoppable catastrophes of epic proportions.

Beasts of the Southern Wild arrives on June 27th.