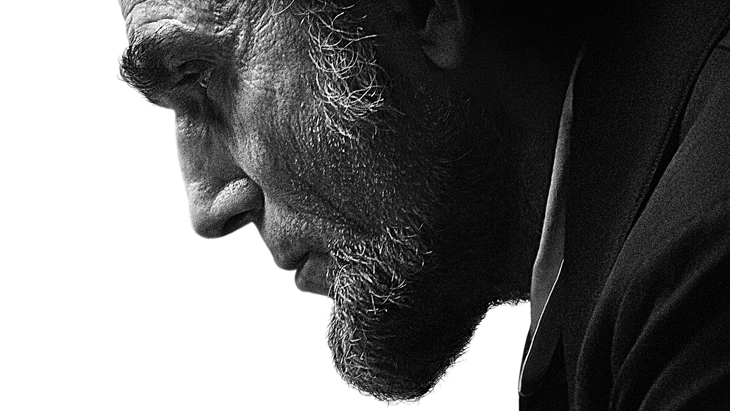 It goes without saying that major spoilers on vital, life-changing American history are included below. Yesterday we got the spare, slick poster for Steven Spielberg‘s Lincoln and while a trailer is certainly landing momentarily, a tracklist for John Williams‘ score has popped, giving us a sense of the exact structure of the film. We’ve known for quite some time that the Daniel Day-Lewis-led film, scripted by Tony Kushner, will take place during the final months of our 16th President’s time in office.

But now, thanks to this tracklist from JWFan, more details have been unearthed. From the death of his 11-year-old son Willie to the Battle of Appomattox Court House, which marked the final fight for Confederates, to the Peterson House, where Lincoln was carried to after he was shot, there is more to be gleaned here than most tracklists. Regardless, after the overbearing War Horse score and the feeling of going through the motions on Tintin, we’re excited to see if Williams can give us something better here. Recorded with the Chicago Symphony Orchestra, check out the details below.

Update: Tracklist removed at the request of the studio.