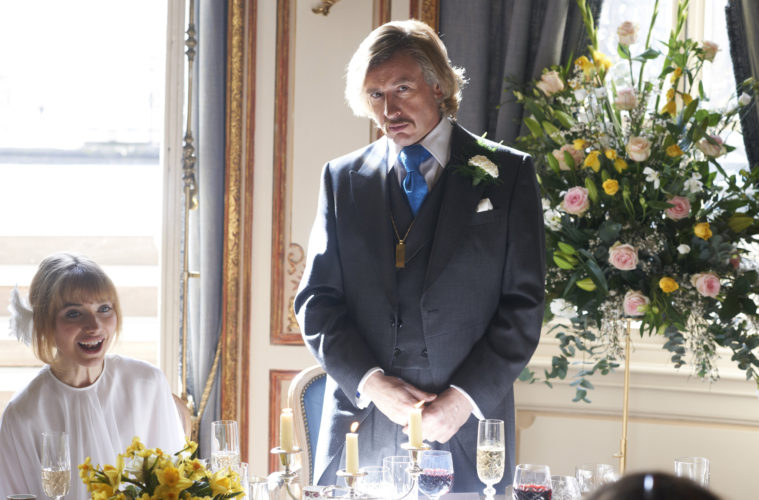 After starting out on the right foot with 24 Hour Party People, the prolific director Michael Winterbottom reteamed with his star Steve Coogan for the hilarious The Trip and now they are back together for a new biopic. Previously going under the name King of Soho, The Look of Love follows Coogan as British strip club owner and “pornographer” Paul Raymond, who found himself in an extreme position of power during the late ’50s and early ’60s — all as he possessed much of London’s West End.

We’ve got an enjoyable first trailer today, but according to our Sundance review this one leaves much to be desired. While we enjoyed the performances, we said there is “clear passion behind the work going on here,” but there is also “a lack of engagement in the story being told.” Check out the trailer below via The Guardian for the film also starring Anna Friel, Imogen Poots, Matt Lucas, Stephen Fry and David Walliams. Raymond’s personal life was as colourful as his revue shows. His marriage to Jean, a nude dancer and choreographer, ended in a difficult divorce when he met Fiona – a glamour model who became the famous pin-up star of his magazines and shows. His daughter Debbie was the true love of his life, his business partner and heir to his empire – until her tragic and untimely death aged 36. Three weeks later Raymond was named Britain’s richest man and his fortune put at 1.5 billion

The Look of Love opens on April 26th in the UK, with a US release to be determined.