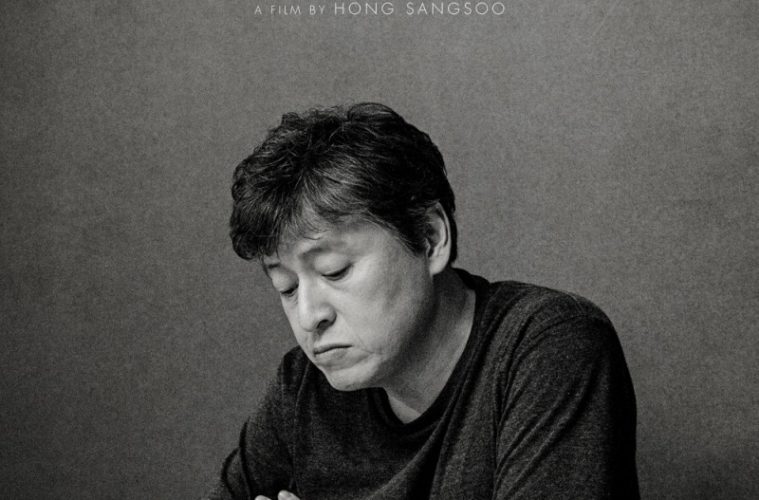 Hindsight is a marvelous thing. To quote the lead character of a recent Hong Sang-soo film (and by recent we mean Claire’s Camera, the second of three the prolific director has premiered so far this year): “The only way to change things is to look back on them, slowly.” It’s a mantra Hong clearly lives by as a filmmaker, as do many of the people who inhabit his movies. Hong’s world is all about repetition, and while the cold domestic and workplace settings of his latest film, The Day After, are somewhat of a departure from the unfamiliar streets his character usually walk down, the majority of his signature ingredients are present and accounted for: sad, unfaithful men abusing positions of relative power; dialogue that meanders between the everyday and the sublime; his current muse, Kim Min-hee; and, of course, generous lashings of Soju.

This dry and darkly comic meditation on everyday promiscuity also follows a man as he looks back on a passionate love affair he once had with an employee that, although having recently come to an end, might still have ruined his marriage. The director takes some liberties jumping between these two time periods, to the point that it’s quite difficult to properly decipher what titular Day is After what. The man’s name is Bongwan (Kwon Hae-hyo) and he’s the manager of an independent publishing house where his ex-mistress, Changsook (Kim Saebyuk) — who we first meet through a series of flashbacks — previously worked. Kim takes the role of Areum, a woman who has just been hired to take the position in the office that his ex-lover left vacant.

Areum, perhaps the key role, is déjà vu incarnate. Dressed-down and humble but still obviously an incredible beauty, she opens up to Bongwan at their very first meeting, telling him that her sister — who she says was prettier than her — recently died. Are we being duped into considering that Bongwan will make a move on this mourning woman, thus becoming a repeat offender and slipping further into jackassery? Such events prove far too predictable for a film of this quality, and Hong instead has Bongwan reassess his recent affair by, yes, reminiscing.

The film is held together by a handful of long form conversations and — as those Hong elements infuse — the film is, perhaps, at its most profound when these blocks of dialogue transcend Bongwan’s domestic squabbles. The fateful opening meal with his wife (in which she confirms his affair) — and her subsequent misjudged tirade on Areum in the office — make for uneasy viewing, but these are begot by Soju-fueled discussions between Bongwan and Areum in which Hong allows the man’s imperfections and egotism to overshadow his confident façade. Indeed, with its drab interior settings; cinematographer Kim Hyung-koo’s unforgiving black and white photography; brutally honest subject matter; and all too rare moments of catharsis, The Day After is not the easiest watch but then it’s that very slog that makes the bigger moments all the more powerful.

The Day After premiered at the Cannes Film Festival. See our coverage below.