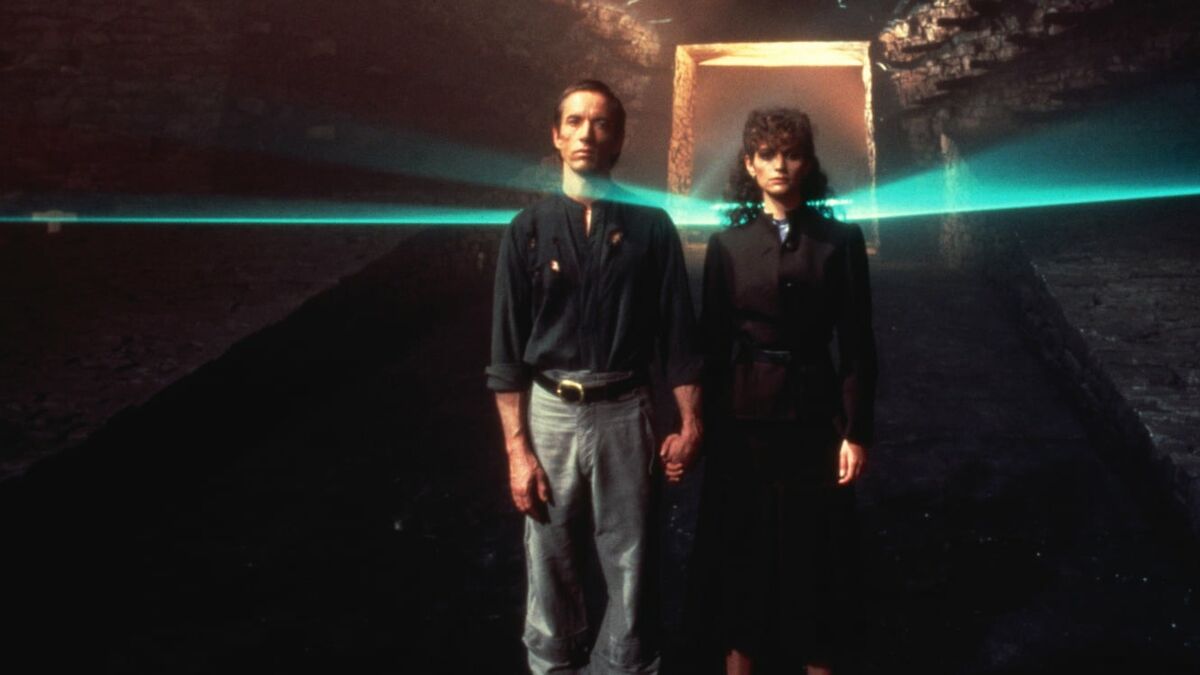 One of my great memories from the, put one way, debatable year of 2020 was Criterion Channel’s “’70s Horror,” a program that did what it said on the tin while offering discoveries aplenty—Texas Chain Saw next to Let’s Scare Jessica to Death, Deathdream given equal prominence as The Wicker Man. It is of course a delight to see they’re picking up their own baton with next month’s “’80s Horror,” which again runs a canon-to-obscurity gamut. Scanners, Near Dark, and Prince of Darkness will of course appear, but I’d just as soon direct people to Wolfen, Society, and The Keep—which made my jaw drop just a bit, given how averse Michael Mann seems towards any exhibition of it.

Criterion have released a nifty trailer encapsulating the spooks and scares to come. Find it below, as well as the full list of titles and more on the Criterion Channel.

The House by the Cemetery, Lucio Fulci, 1981