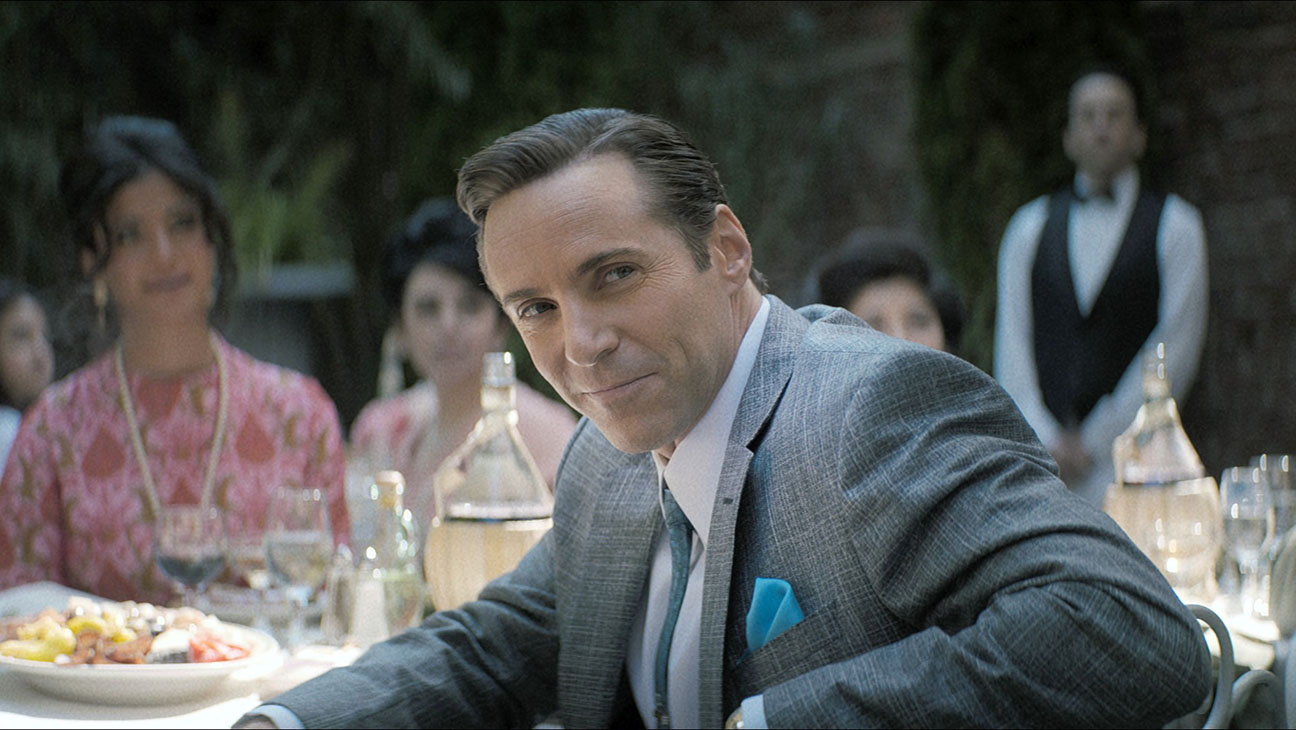 And today the one-and-only Alessandro Nivola returns to the podcast, currently starring as Dickie Moltisanti in The Many Saints of Newark. The Sopranos prequel film is currently in theaters and available on HBO Max. Nivola is generous as ever with his time, discussing in depth the character discovery that went into manifesting Dickie, as well as his myriad upcoming projects, including Noah Baumbach’s White Noise (starring his children!), the upcoming David O. Russell picture, and The Brutalist, the new Brady Corbet film currently in pre-production.

We also chat about his and Emily Mortimer’s underrated show Doll & Em (which needs a streaming home people!), the Netflix thriller The Red Sea Diving Resort, and A Most Violent Year (one of the two films David Chase saw the actor in that helped convince him he was right for Dickie). Oh, and there’s also $5 a Day, a true B-Side!