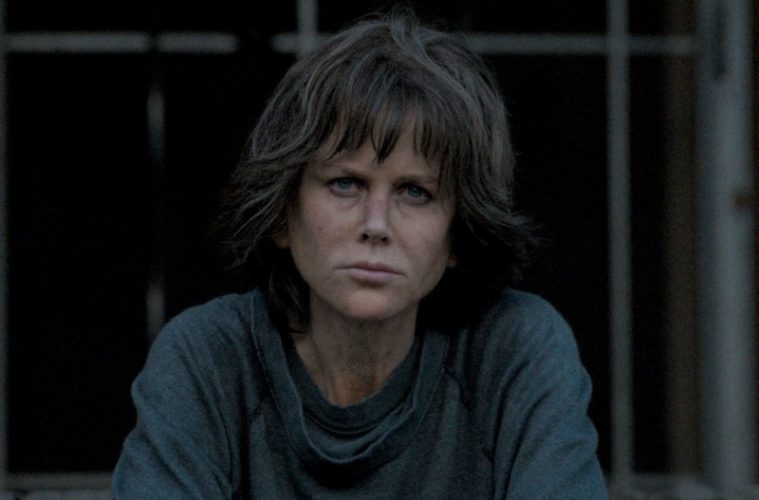 While most fall film festivals are fairly evenly spaced out as to not step on each other’s toes, that’s not the case when it comes to Telluride Film Festival, which takes place during the first weekend of Venice Film Festival. As is the case every year, they’ve unveiled their lineup just before the festival kicks off, and it includes a number of major world premieres, including Destroyer, Boy Erased, Can You Ever Forgive Me?, The Front Runner, The Old Man & the Gun, as well as a handful of Venice premieres, including Roma, The Favourite, First Man, Non-Fiction, Peterloo, and, most-anticipated of all, Orson Welles’ The Other Side of the Wind.

Also in the lineup is a surprise film, Sebastián Silva’s Fistful of Dirt, which he discussed way back in 2009. “I won a big cash prize in Poland with The Maid. The money is to make a film in Poland or related to Poland. So I want to make a film in Polish on the Baltic Sea. It’s a science fiction film. It’s called Fistful of Dirt so far. I’m really excited about that project because it’s going to be more experimental. It’s about mermaids.”

Check out the lineup below, which also includes new films from Edward Zwick and Ralph Fiennes.