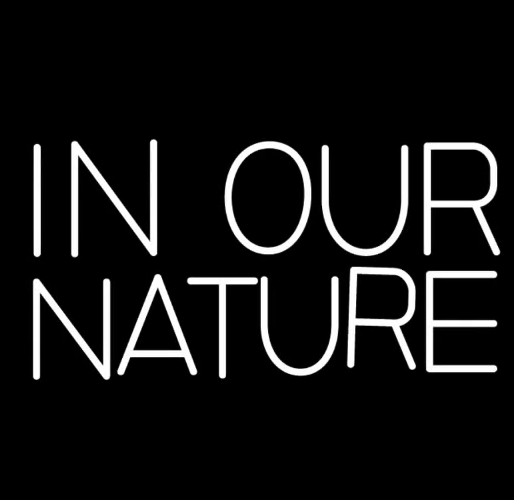 [SXSW Review] In Our Nature

In Our Nature is a strong debut feature by Brian Savelson. There is a trend this year (and somewhat last year with Sophia Takal’s Green) of people in their late 20’s/early 30’s retreating back to nature. Consider the opening night feature, The Cabin in the Woods, along with the ground I’ve covered thus far: In Our Nature, Leave Me Like You Found Me, Pilgrim Song and Eating Alabama. With these examples, we can read an economic condition into these films: none of these hipsters are wealthy, floating from situation to situation. In Our Nature opens as Seth (Zach Gilford) and Andie (Jena Malone) retreat from Williamsburg, Brooklyn to a cabin in the woods of upstate New York. This simple romantic getaway is interrupted by Seth’s father Gil (John Slattery) and new girlfriend Vicky (Gabrielle Union). If the definition of conflict is more than one person in the same county, here you go. The conflicts starts with the first meeting and continues as both couples are at a crossroads.

To be expected, the first cultural clash is these Brooklyn hipsters are vegans, and continues as the film and performance expose these two men are a lot alike. Reading the economic condition into the film, the SXSW indie of 2012 seems to suggest filmmakers in their 20s and 30s are reflecting on conditions involving that luminal space of “immerging adulthood” – the limbo period categorized so tautly by Britney Spears’ “Not Girl, Not Yet a Women.” Or not. Seth is a college-educated line cook and Gil a successful lawyer, estranged until this meeting. They both are on the verge of a life-changing commitment; Vicky has recently discovered she is pregnant with her second child. Gil befriends Andie, a lovely airy vegan hippy and they connect over many joints throughout the weekend. The group cannot keep their distance; both men stand their ground, with the wise advice of women who don’t have all of the answers.

In Our Nature has several strong and subtle moments, it builds a strong conclusion where much insinuated, the performances are strong and nuanced and make good use of the breathing room in Savelson’s script. For a debut, the direction is equally as restrained and genuine, beautifully lensed. The clashes over the past and future are not easily resolved, in a lesser melodrama the answers would be easier found.