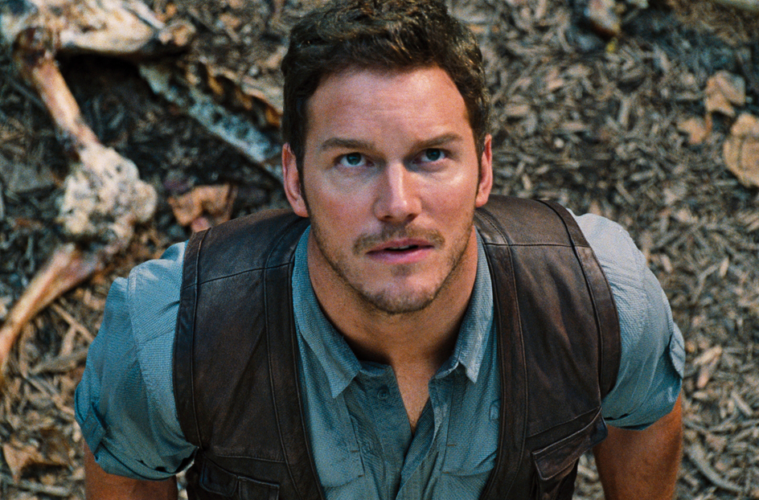 With millions of people watching the big game, Hollywood is yet again ponying up some massive checks to showcase a portion of their upcoming blockbuster slate and we’re here to round up everything movie-related for you. Whether you’re skipping out on the Super Bowl altogether, or simply want to rewatch these brief commercials, we’re not only providing all the movie previews, but the ads that include some major filmmaking talent as well. Check out everything below thus far and return throughout the game as spots for Jurassic World, Tomorrowland, Pitch Perfect 2, and more arrive.

The SpongeBob Movie: Sponge Out of Water

What’s your favorite spot or ad?