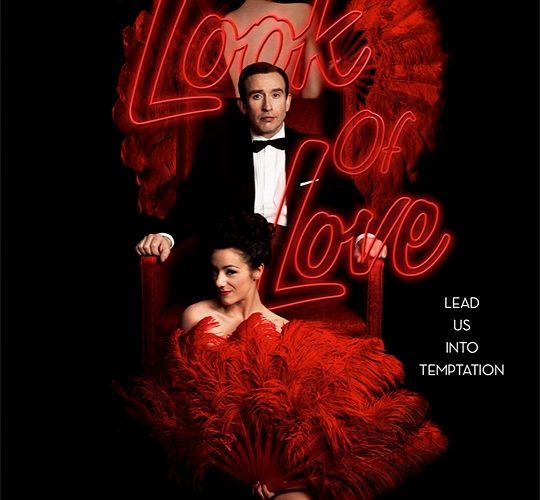 [Sundance Review] The Look of Love

Nary a year (or even half a year) goes by on the festival circuit without a new film from Michael Winterbottom. This 2013, the ever-prolific filmmaker gives us a biopic entitled The Look of Love, starring the talented Steve Coogan as English strip club/nudie mag impresario Paul Raymond. It’s a bold performance that never bends to sympathy and pathos. Director and actor are clearly on the same page here, but the life and times of Paul Raymond eventually loses steam. When we watch Raymond leave his wife and children without a blink of the eye, we are shocked and intrigued by the coldness of this antihero.

An hour later, as the film nears whatever climax it’s decided on, Raymond has not warmed in the slightest. Any success or failure achieved by the man who became the richest man in London feels slight and unimportant.

Winterbottom’s attempt to humanize his lead comes in the form of Raymond’s daughter Debbie, played with extra fragility by Imogen Poots. Unfortunately, this father-daughter relationship is relegated to the back-half of the film, and focuses mainly on Debbie’s downward spiral into drug addiction. We see love between the two, but Winterbottom never pauses to explore what separates Raymond’s feeling for Debbie from everyone else in his life. When the moment of true tragedy arrives, Coogan is given his “acting moment,” but little else. Winterbottom appears too concerned in covering the Paul Raymond completely to care about delving into who the man actually was.  But then there is no mention of the man’s later years, in which he became a recluse, in large part due to the aforementioned tragedy. Nevertheless, the period detail throughout is superb and the soundtrack, not surprisingly, keeps the movie moving forward as best it can. Coogan and Anna Friel, playing Raymond’s long-suffering lover, turn in exciting performances that sadly outmatch the film they are playing in.

Right along with his prolificacy, Winterbottom has become one of the noticeably hit-or-miss filmmakers out there.  While there is clear passion behind the work going on here, and true kindred spirits are WInterbottom and Coogan, there is also a clear lack of engagement in the story being told.