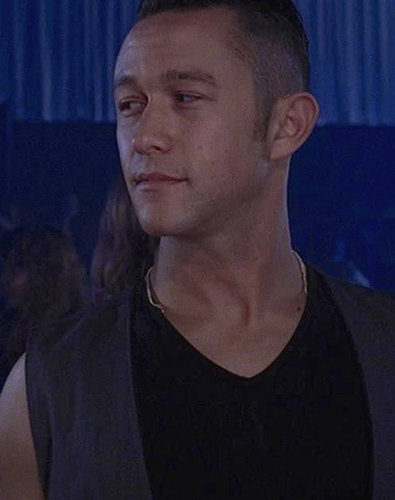 One has to give props to the multi-talented Joseph Gordon-Levitt for pulling off something special with his directorial debut Don Jon’s Addiction. In addition to crafting the script and starring as the titular character, JGL does an effortless job in making the experience both entertaining and oddly poignant. A cross between Jersey Shore and Shame makes for an odd combination on the surface, but it perfectly summarizes the bizarre balance that this new director is able to achieve.  Complete with definite traces of the various accomplished filmmakers Levitt has worked with, he particularly uses the fast editing montage style of Rian Johnson (with whom Gordon-Levitt has worked with on all his films thus far). The cinematic trifecta of writing, directing and acting seems like an impossible task to pull off,  but in the capable hands of JGL it all seems effortless. What makes Don Jon’s Addiction such a fascinating success in storytelling is its consistency in pace and tone while bringing about interesting themes in comedic context. Levitt injects a personal and relatable feel, giving an intimacy to Don’s issues, fantasizing about sexual experiences that are ultimately selfish. Adding to the comedy, JGL effectively uses moments of kinetic editing to flash scenes forward, and highlighting Don’s addiction with excessive flashes of real pornography. Brisk pacing and clever setups keep everything moving nicely, showcasing Don’s struggle to figure out what he really wants.

The ensemble includes some great supporting performances, including a hilarious incarnation of the ultimate Guido dad by Tony Danza. Julianne Moore also has a layered, subdued role as Esther, a classmate in Don’s night school who helps him realize some important truths about his problem. The one element that may throw some people off is the almost cartoonish way in which the movie jumps around, but it’s not enough to deter from the overall good vibrations. Obsession with internet pornography in the digital age is not an easy issue to approach, and a delicate one to portray honestly. Yet JGL has accomplished quite a surprise hit with Don’s Jon Addiction, a sincerely personal and comedic examination of sexual neurosis that is both strangely relatable and intimate.