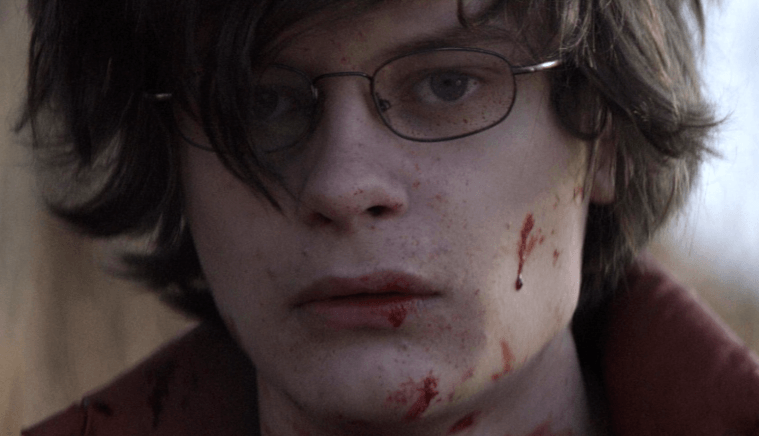 Growing up in suburbia can be painfully dull, and sometimes the battle against that boredom can turn nasty. In Kevin Phillips Super Dark Times, a group of teens in the suburbs during the 1990s dealing with typical teen problems that soon blossom into the atypical.

In his review from the Tribeca Film Festival, John Fink wrote, “Virtually free from quirk and black humor, the film is an effective, nasty thriller and a rare horror film that provides an emotional investment because the portrait of teenhood is utterly authentic. These are not sexy 20/30-somethings playing teens wise beyond their years in a throwaway product designed for the weekend multiplex crowd. Phillips and cast offer something significantly more nuanced than that.”

The new trailer for Super Dark Times hints at the inciting incident the film centers around while keeping things intentionally vague, because it seems the less you know about this movie the more effective it’s going to be.

A harrowing but meticulously observed look at teenage lives in the era prior to the Columbine High School massacre, SUPER DARK TIMES marks the feature debut of gifted director Kevin Phillips, whose critically acclaimed 2015 short film “Too Cool For School” premiered at the Cannes Film Festival.

Super Dark Times will open in NY, LA, in additional cities on September 29, and on-demand on October 3.