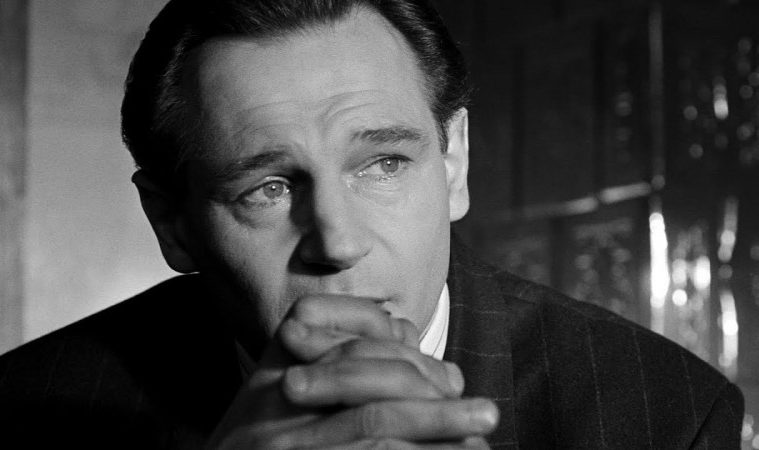 In 1993, Schindler’s List, Steven Spielberg’s war epic about Oskar Schindler (Liam Neeson), a German businessman who helps thousands of refugees escape the Holocaust, premiered to ecstatic reviews, a booming box office, and seven Academy Awards including Best Picture and Best Director. In the years since then, Schindler’s List continues to be held in high esteem, consider a high mark in Spielberg’s career and one of the greatest films ever made. This year, audiences will have the chance to rediscover or see for the first time this enduring classic, with a 25th anniversary re-release coming out on December 7th.

Along with a new trailer, the poster for the re-release highlights the iconic image of a young girl in a red coat, amidst a crowd of fellow refugees during the liquidation of the Kraków ghetto. Underneath the image reads the slogan “A story of courage that the world needs now more than ever” a clear nod to our current political climate and the rise of Neo-Nazism in America. Not only creating the chance for a new generation to discover the beloved film, we imagine this re-release will spark a conversation about hatred and violence in society, and what happens when we ultimately don’t reckon with our past.