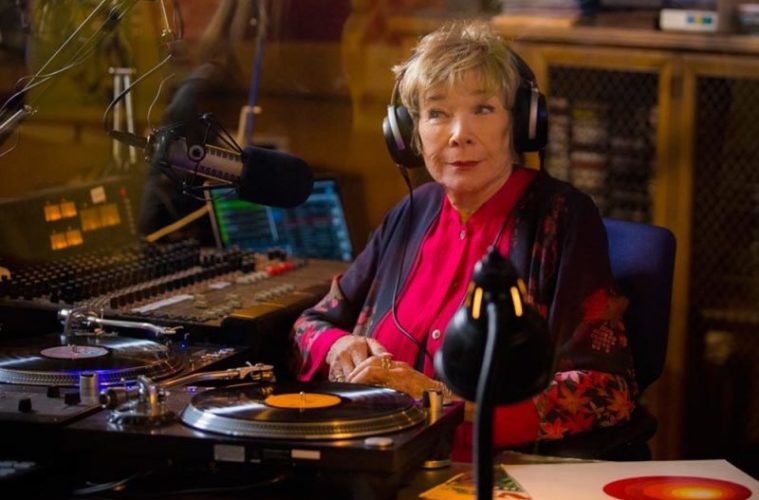 With Sundance Film Festival 2017 fast approaching, a great number of the premieres will be seeking distribution but a select few have already planned their releases. One such dramedy is The Last Word, which will get a release in early March from Bleecker Street and they’ve now released the first trailer ahead of the premiere in Park City.

Directed by Mark Pellington (who last came to Sundance with I Melt With You), the film follows Shirley MacLaine‘s character as she reflects upon her life and hires a young writer (Amanda Seyfried) to put it into words with a biography. It doesn’t look all that challenging, but in terms of a crowdpleaser, it seems like it will hit the mark. Also starring Anne Heche, Thomas Sadoski, and Philip Baker Hall, check out the trailer below.

Synopsis: In THE LAST WORD, Shirley MacLaine is Harriet Lauler, a once successful businesswoman in tight control of every aspect of her life. As she reflects upon her accomplishments, she’s suddenly inspired to engage a young local writer, Anne Sherman (Amanda Seyfried), to pen her life’s story. When the initial result doesn’t meet Harriet’s high expectations, she sets out to reshape the way she is remembered, with Anne dragged along as an unwilling accomplice. As the journey unfolds, the two women develop a unique bond which alters not only Harriet’s legacy, but also Anne’s future.