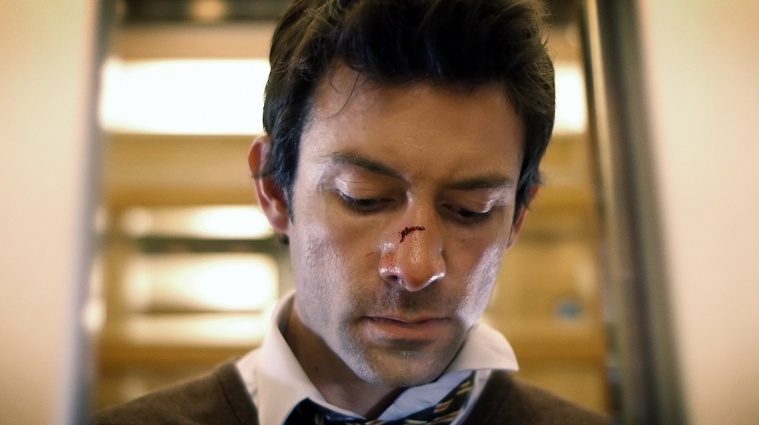 Since Upstream Color began its run in 2013, those who care even a bit about Shane Carruth have known he’s developing a new project entitled The Modern Ocean, at one point described by him as being “about shipping routes and trading commodities, pirates and privateers [and] a tragic romance.” But the social-media-averse, interview-light director hasn’t been publicly seen in the past couple of years, and that — something of an eternity when you know a new project’s supposed to arrive — intrigued a Motherboard contributor enough to contact the man and extract from him the first significant details.

Though only in pre-production, Carruth sounds fairly certain about what, exactly, the film will do and why he wishes to do it all in the first place. First thing’s first: The Modern Ocean is indeed a nautical picture, utilizing an environment that he considers both “a world stage” and a dramatic opportunity for “sort of every man for himself or every group of men for themselves” where loyalty and responsibility are at an all-time high. Its narrative finds purpose in a large cast of characters — “10 in an ensemble and about 20 for the supporting” — whose differing political intentions see the progression into “a big action film, essentially, but the reasons why it does are the reasons the story exists.” Big, big, he means, and perhaps more clear-cut than one might expect: “The skirmishes escalate into full-scale naval battles using these improvised weapons on these cargo ships.”

It remains unclear as to when Carruth will actually begin shooting The Modern Ocean; as possible as it is that the turnaround here could be a bit quick — Upstream Color more or less just showed up at Sundance after one or two news reports arrived more than a year prior — notices of a big-scale production and the fact that cameras have yet to roll makes me think this one’s still a bit off. (It might be just enough time for you to finally untangle all of Primer.) For more on his preparation and thematic intent, be sure to read the full interview.

One can also return to his last film as we untangled the narrative of Upstream Color. We also spoke to Carruth twice (here and here) about the making of the film.