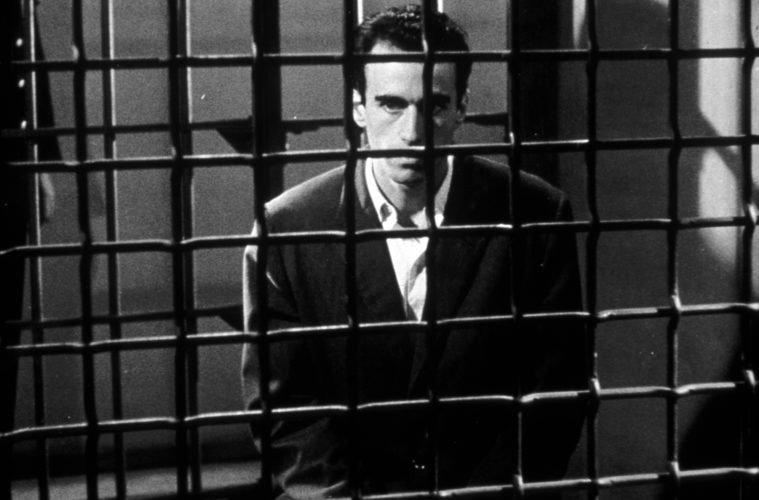 “Welcome to Jerusalem,” the driver said. “There is your first rocket.” My colleagues — two other New York-area critics, attending the Jerusalem Film Festival at the invitation of the Jerusalem Press Club — and I thought he was joking, until he rolled down the window. Indeed, there was the sound of an air raid siren mixing in with the car radio’s “Spinning Wheel” by Blood Sweat & Tears. The lyrics “what goes up, must come down” took on a new resonance. I craned my neck and saw contrails in the sky. I saw smoke from of a Hamas-launched rocket from Gaza shot down by Israel’s Iron Dome missile defense system.

The Telegraph counts down the 50 most under-rated films.