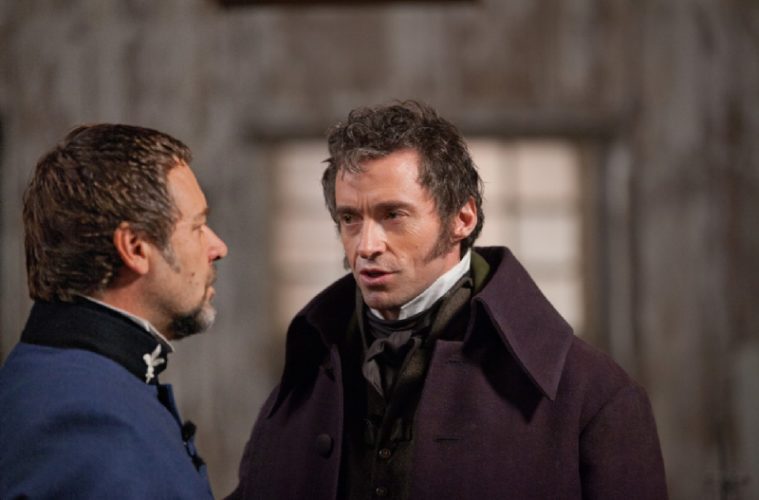 Following up yesterday’s Hugh Jackman-centered character poster for Les Miserables, it’s time for Russell Crowe‘s turn as Inspector Javert. Following up his Oscar winner The King’s Speech (as one can clearly see being pushed in this poster), Tom Hooper is behind this musical adaptation. We’ve also got a teaser poster, which doubles as our first look, for the next film from Goon director Michael Dowse. The F Word, a romantic drama starring Daniel Radcliffe and Zoe Kazan, doesn’t have a release date yet, but expect it next year.

Lastly we’ve got a set of four character posters for the next film from Kill List director Ben Wheatley. We dug  the Edgar Wright-produced Sightseers at Cannes (full review) and now ahead of a UK release, ators Steve Oram and Alice Lowe both get their own poster, as well as their trusty dog and RV, which leads them on a deranged trip across the countryside. Check out all the posters below thanks to HeyUGuys/Empire. Les Miserables arrives in December, while The F Word and Sightseers will likely arrive in 2013.