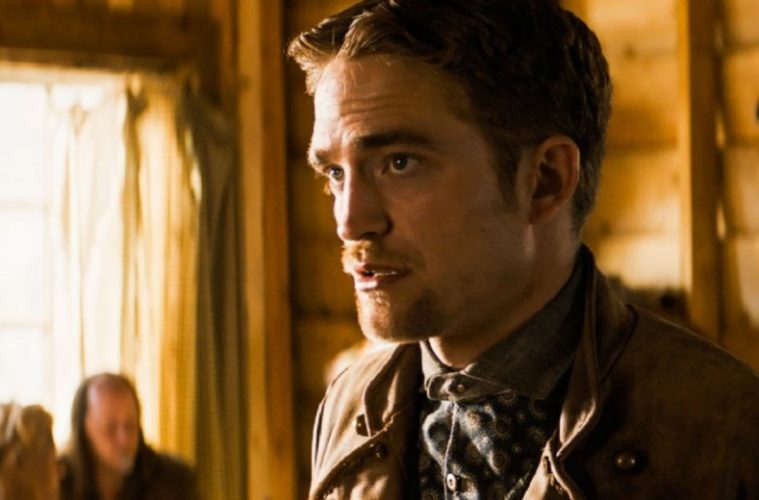 The stunning vistas aren’t the only signifiers of the western genre in Damsel, yet we quickly grasp that David and Nathan Zellner have crafted revisionist take on the genre, lovingly poking fun at its foundation while slyly pulling the rug under the audience in humorous, forward-thinking, and genre-redefining fashion.

Following Samuel (Robert Pattinson) as he goes on a rescue mission to save his true love Penelope (Mia Wasikowska), we won’t spoil anything beyond that, but rest assured, it’s a humorous, inventive western that could only come from the brothers who last gave us Kumiko, the Treasure Hunter.

Following the Sundance premiere, Magnolia Pictures picked up the film for a summer release and now the first trailer has landed, which can be seen below. One can also read our interview with the Zellners here.

It’s the age of The Wild West, circa 1870. An affluent pioneer, Samuel Alabaster (Robert Pattinson) ventures deep into the American wilderness to reunite with and marry the love of his life, Penelope (Mia Wasikowska). For his journey he brings Butterscotch, a miniature horse intended as a wedding present for his bride, and enlists drunkard Parson Henry (David Zellner) to conduct the ceremony. As they traverse the lawless frontier their once simple journey grows treacherous, and the lines between hero, villain, and damsel are blurred.

A loving reinvention of the western genre from the Zellner brothers (Kumiko, the Treasure Hunter), DAMSEL showcases their trademark unpredictability, off-kilter sense of humor, and unique brand of humanism.