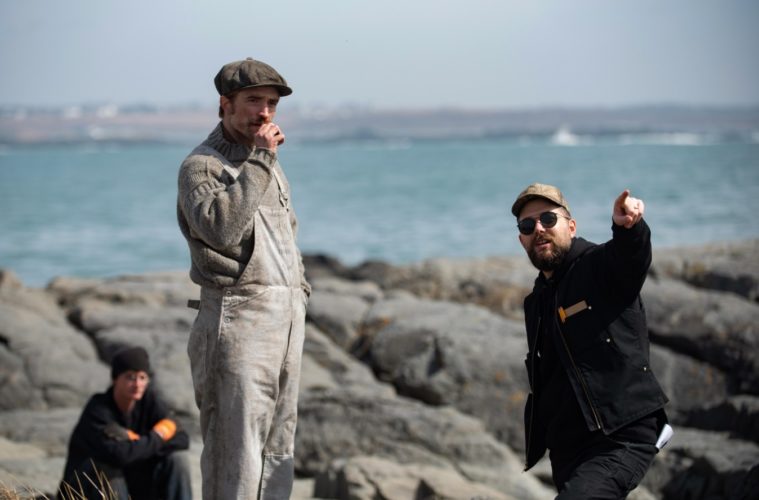 With his black-and-white, surreal second feature The Lighthouse making its way to theaters starting this week, Robert Eggers is already looking ahead. He’s now set up his third feature, and it won’t be his long-gestating Nosferatu remake.

Rather, The Witch director will be helming the Viking drama The Northman. Set to star both Alexander and Bill Skarsgård, as well as Nicole Kidman, there’s also two reunions for Eggers: The Witch star Anya Taylor-Joy will be coming aboard along with The Lighthouse‘s Willem Dafoe.

The Iceland-set story–which Alexander Skarsgård pitched to Eggers, who scripted with Icelandic poet and novelist Sjón–takes places at the turn of the 10th century that centers on a Nordic prince (Alexander Skarsgård) who seeks revenge for the death of his father. Kidman is in talks to play his mother.

Reteaming with New Regency and producer Lars Knudsen, there aren’t additional details yet for the epic-sounding production, so for now enjoy an interview with the film’s co-writer and this new seagull-errific poster for The Lighthouse. Plus, read our Cannes review here.