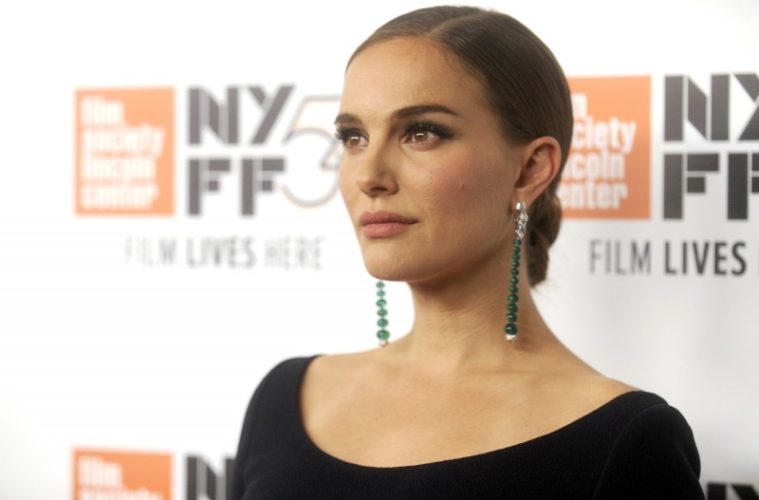 I envy those true-blue Ridley Scott fans who anticipate each of his features and find auteurist interest in all — Robin Hood a worthy companion to Matchstick Men, Exodus nothing to dismiss, etc. They get a new title practically every year! Just two months before Alien: Covenant, the director’s looking to helm All the Money in the World, a David Scarpa-scripted, true-crime kidnapping drama that has the backing of Sony Pictures.

Oh, and Natalie Portman‘s probably going to be onboard, assuming ongoing negotiations really click into place, reports Deadline. The role, originally an attraction for Angelina Jolie, is Gail Harris, a woman whose son, John Paul Getty III, was kidnapped in 1973 and held for a $17 million ransom. The drama largely centers on her attempts to get the boy’s grandfather, John Paul Getty Sr, to pay the ransom — perhaps easy enough, since he was possibly then the world’s richest man, but a struggle ensued. That’s said to be another strong part, evidenced by Scott’s pursuit.

Shooting will commence in May, supposedly before his adaptation of Don Winslow’s novel The Cartel. This is also before another Alien film: Scott told the Sydney Morning Herald he’s already had a follow-up written, would be “ready to go again next year,” and “can keep cranking it for another six.” (“Cranking it” and “six” actually refer to the production process, not…) But let’s get to Covenant first and hope it’s a bit more surprising than the been-there-done-that material on display thus far. As if all that wasn’t enough, Scott also talked to EW about his supposedly still-alive Gladiator sequel:

“I know how to bring him back. I was having this talk with the studio — ‘but he’s dead.’ But there is a way of bringing him back. Whether it will happen I don’t know. Gladiator was 2000, so Russell’s changed a little bit. He’s doing something right now but I’m trying to get him back down here.”

For now, we can only count on All the Money in the World, which will likely arrive in 2018.