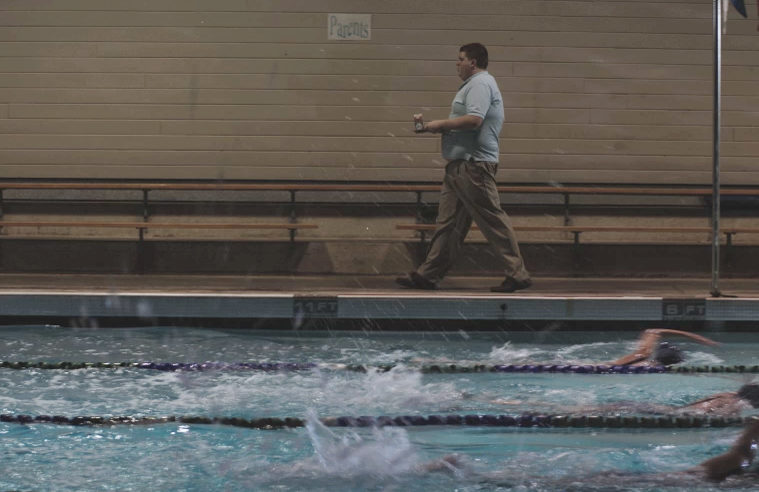 After delivering a comeback in Alexander Payne‘s The Descendants, Matthew Lillard is looking to expand his talents even further. His directorial debut Fat Kid Rules the World is premiering tonight at SXSW and today we’ve got the debut red band trailer. Based on K.L. Going‘s novel this drama features Terri star Jacob Wysocki, as well as The Killing‘s Billy Campbell and Matt O’Leary.

It is certainly a low-budget project, but Lillard looks to pack energy in this story of an outcast experimenting with the punk rock scene. I enjoyed Wysocki’s break-out performance opposite John C. Reilly and hoping he can deliver again here. Check it out below via THR.

Troy Billings is seventeen, overweight, and suicidal. Just as he’s about to jump in front of a bus, he’s saved by Marcus, a charming high school dropout/street musician. The two begin an uneasy friendship when Marcus enlists the musically challenged Troy to become the drummer in a new punk rock band. As Troy’s relationship with Marcus grows, Troy’s father becomes increasingly concerned about his son’s new friendship.