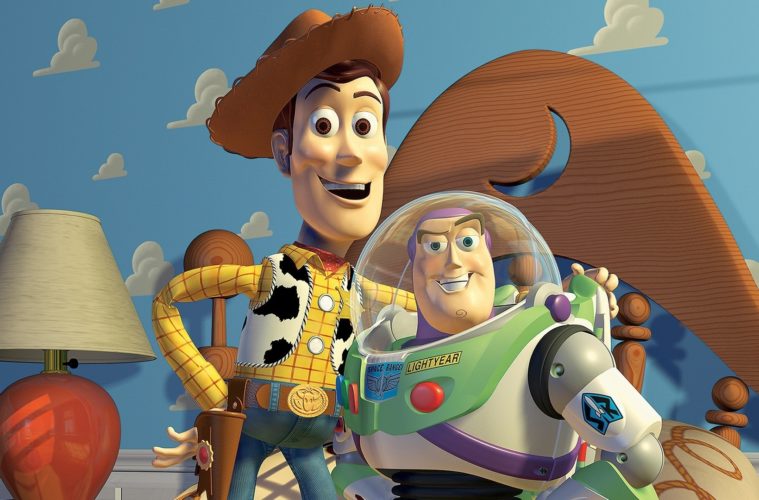 When it comes to trilogies only a handful (if that) are perfectly realized, and today, we can cross one off of the list. Pixar have announced their Toy Story franchise will move into quadrilogy territory. On a conference call today with investors, Disney Chairman and CEO Bob Iger revealed that John Lasseter, helmer of the first two films in the franchise, will be directing Toy Story 4 and a release date of June 16th, 2017 has already been set.

While Pixar has hit a creative roadblock as of late with their near-unwatchable Cars sequel, an underwhelming prequel to Monsters, Inc. and the disappointing Brave, things looked a bit up when they revealed a few promising original titles. However, with a Finding Nemo sequel in the works and now this Toy Story follow-up in the pipeline, the once-beloved studio looks to be wringing every dollar possible out of their properties. Considering how perfect a note the third film ended on, we sadly can’t say we’ll be looking forward to Woody and Buzz’s next adventure.

See the official press release below as LA Times reveals it will be “a love story and will pick up where Toy Story 3 left off.”

John Lasseter, director of the original “Toy Story” and “Toy Story 2,” will direct the film, which opens a new chapter in the lives of Woody, Buzz Lightyear and the “Toy Story” gang. The story was dreamt up by Lasseter, Andrew Stanton, Pete Docter and Lee Unkrich, the storytellers who have been the driving force behind all three “Toy Story” films.

“We love these characters so much; they are like family to us,” said Lasseter. “We don’t want to do anything with them unless it lives up to or surpasses what’s gone before. ‘Toy Story 3’ ended Woody and Buzz’s story with Andy so perfectly that for a long time, we never even talked about doing another ‘Toy Story’ movie. But when Andrew, Pete, Lee and I came up with this new idea, I just could not stop thinking about it. It was so exciting to me, I knew we had to make this movie—and I wanted to direct it myself.”

Does Toy Story 4 sound like a cash-in or a potentially worthwhile endeavor for Pixar?