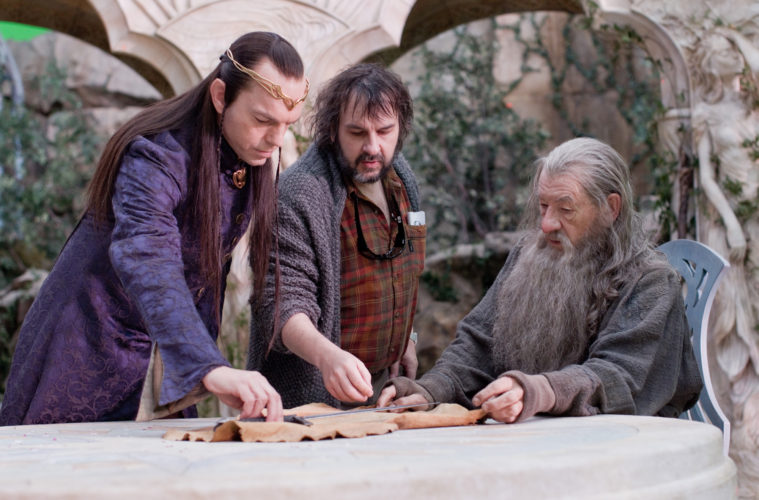 Despite what the reaction may be, there is no denying that the three-part adaptation of The Hobbit is one of the most grueling, expansive productions in recent memory — just take a gander at any of the previous video blogs for proof. Although An Unexpected Journey is completed, Peter Jackson is still finishing up part two The Desolation of Smaug and even has additional shooting to complete for part three There and Back and Again. But the New Zealand-based director will not have time for any sort of break in the foreseeable future, according to new reports.

Bleeding Cool spotted an article from the Belgian outlet RTBF in which Jackson says a sequel to The Adventures of Tintin is still very much in the works and he even has a production plan. While in post-production on The Hobbit‘s next two additions, in 2013 he plans to bring back the cast of Steven Spielberg‘s 2011 original and shoot the motion-capture portions of the project ahead of what will likely be a lengthy post-production. It’s an ambition plan, but with his commitment to Spielberg to switch roles on this upcoming project, it looks like we’ll be getting new Jackson films for four consecutive years, as a 2015 release date for the Tintin sequel is still in the cards.

Are you looking forward to another Tintin?