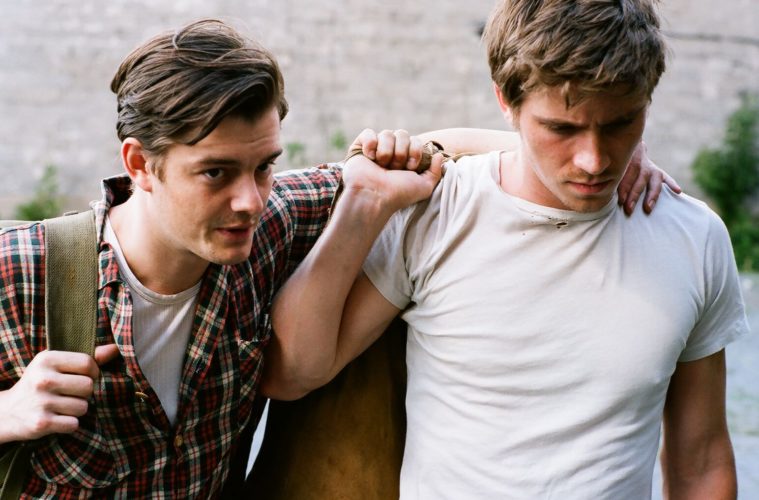 ‘On The Road’ Trailer With production kicking off back in the summer of 2010, it’s been a long journey for Walter Salles‘ adaptation of Jack Kerouac‘s classic novel On The Road. The Motorcycle Diaries director rounded up a top ensemble cast with supporting roles of Amy Adams, Kirsten Dunst, Viggo Mortensen, Alice Braga, Elizabeth Moss and our main trio of Garrett Hedlund, Sam Riley and Kristen Stewart. We’ve finally got our first look at footage as the official Facebook page has premiered the trailer. Check it out below. After the death of his father, Sal Paradise, an aspiring New York writer, meets Dean Moriarty, a wild and infectiously charismatic ex-con. They hit it off immediately. Determined to avoid the pitfalls of a narrow, prescribed life, Sal hits the road, joining Dean on what evolves into a life-changing physical and emotional odyssey. Thirsting for freedom, they discover the world, the ecstasy of experience, the connectedness of humanity and ultimately themselves.

On the Road doesn’t have a US release date yet, but could likely bow at Cannes. 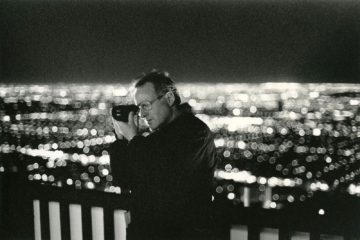