Olivier Assayas and Kristen Stewart Are Planning a New Film 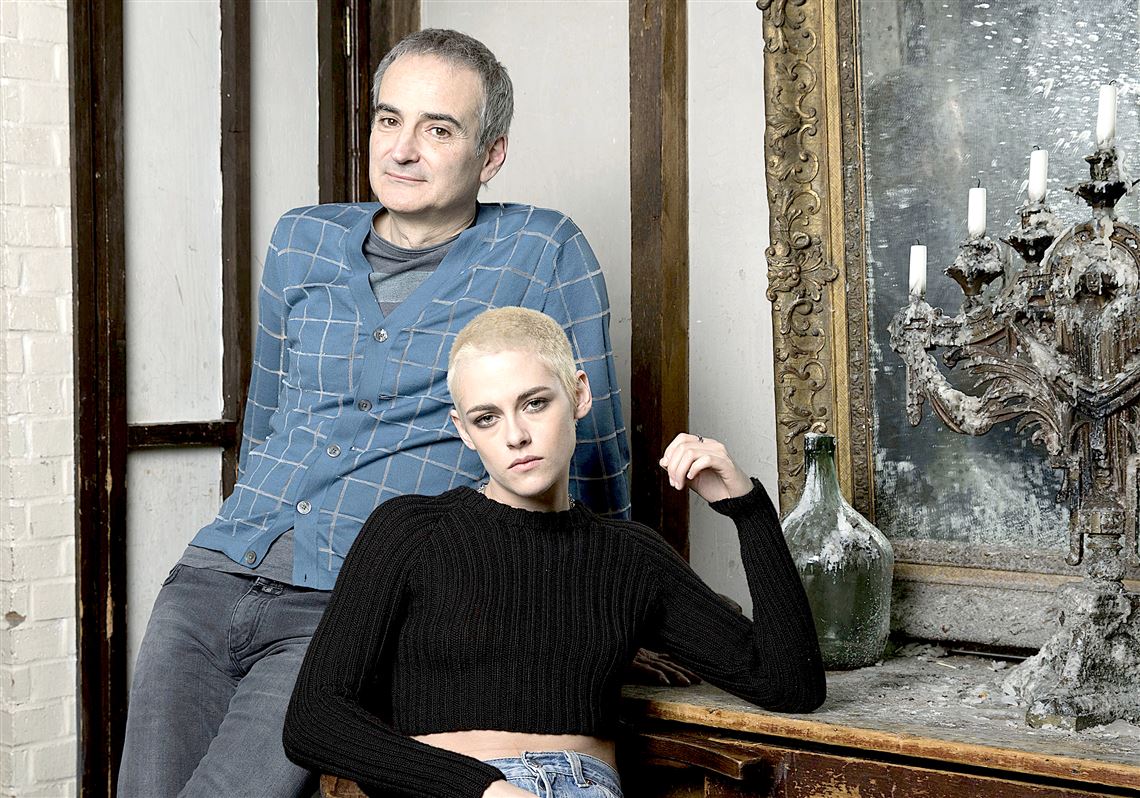 If it was a great year for Olivier Assayas fans, the paradox is that knowing the man can still produce one of his liveliest, boldest, funniest, all-around-greatest works—and at eight hours’ length—leaves us wanting more. There’s an obvious thrill in the brief note Assayas and Kristen Stewart will reunite, then frustration that we have nothing else. It’s only said, in a Forbes piece on Stewart’s work with Chanel, that the two have a film “in preparation.” From there we must guess.

An Irma Vep spin-off about American pop star Lianna? One can dream. Whatever the case: Stewart has finished shooting two features with nothing else yet announced, while no word of a new Assayas picture’s yet emerged. Our eyes are peeled.

Assayas, who has effusively praised Stewart to us directly, continued his enthusiasms in a note for Chanel’s Spring Summer 2023 Ready-To-Wear show. Read it in full below:

What is the allure that we spontaneously associate with Chanel, that traverses all eras and is embodied in ours by Kristen Stewart… those she is, those she plays at being and those she reinvents from film to film, from collection to collection, in this dramaturgy of clothing and the body that she handles with a sovereignty, a clarity that tells the story of her time, that defines it beyond fashions and frontiers?

We often ponder the growing omnipresence of fashion in our imaginations, in the arts, and film in particular. For me, there is no question, it has ever been thus, and quite rightly so. Because fashion intuitively captures the zeitgeist with a very precise language, even if it is devoid of words. And this revelation radiates, nourishes the inspiration of all creators in all fields, increasing the present, the ephemeral, imbuing it with all its value and beauty of which it was hardly aware. But this alchemy needs mystery to function, that invisible thing at work in all the arts. For fashion it could be called allure. Often grasping at something so small, born of chance as much as of necessity.

Anyone who has come across Kristen Stewart, by which I mean the person, not the actress or her films, knows how she stands with innate elegance and intelligence on the razor’s edge of her era; on both sides is the abyss, where she stands is allure.

And that is undoubtedly what fashion is all about, ensuring the durability of the bold, timeless idea of a woman’s freedom to be both herself and yet constantly new. Anticipating, through her transformation, the underground fluctuations of the world, revealing them even before they materialise. Gabrielle Chanel invented certain icons destined to last through the ages and which still amaze us today, but above all she invented their perpetuation, following the law of an imagination accountable only to itself, destined for renewal with every generation according to an ever renewed language. What drives this constant replenishment if not the allure, if not the meeting between the singularity of a personality as liberated as Kristen Stewart and the timeless idea of the woman’s image. Like a bolt from the blue.

Art is everywhere. We just have to know how to look for it. It is defined by our readiness to welcome it, to converse with it. Kristen hails from Los Angeles, which is at once a city, a culture and a relationship with the entire world through the prism of Hollywood. Kristen always knew this couldn’t be an identity, that she had to build herself through an intuition, an exactitude, which has always guided her and is called… freedom. It’s a path filled with the best encounters, that of kindred spirits engaged in the same quest, or with those who have defined its language. This is how Chanel, for which Kristen could have been but an ephemeral muse, became the key to open all the doors, those that might have restricted and discouraged her; in searching for her style, she found herself.

Kristen belongs to a generation that has transformed the world, having blown up all the values—for better or for worse; a contradictory, iconoclastic generation, oscillating between degrees of irony.

And what if allure was not a way to rise above this chaos, to assert oneself in the face of the preconceived ideas that all too often constrain our movement, our desires; And what if having met Gabrielle Chanel, having understood how to remix her with today and having found a form of accomplishment in her was not the lightning, the thunderbolt that defines Kristen cutting herself out as fascinating yet human and luminous, in the midst of our chaos, as an apparition, as a plenitude, as an allure?