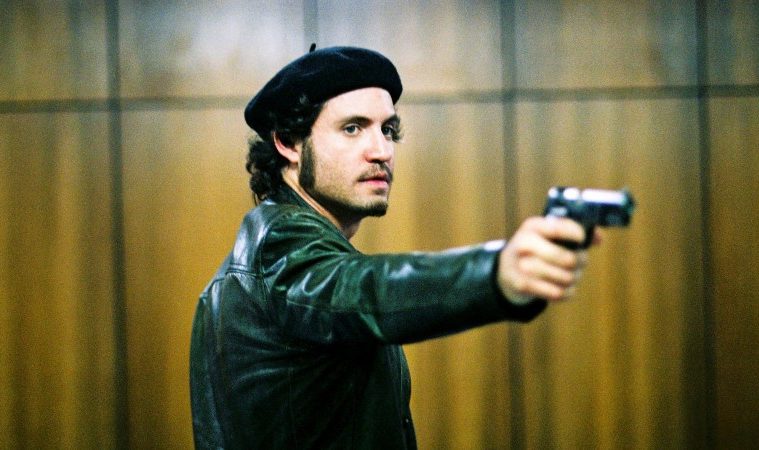 2018, the year of Olivier Assayas continues. Between the release of the Cold Water restoration (around which he and Nick Newman had a lengthy discussion) and eventual premiere of Non-Fiction comes word that his next next film, Wasp Network, will be the site of a much-desired reunion. Out of Cannes, there’s word that Carlos‘ Édgar Ramirez has boarded, alongside Pedro Pascal (Narcos), a spy thriller concerning the eponymous, Cuban-backed force that targeted anti-Castro terrorist organizations. Further details on this casting remain private for now, though probably not long: with Non-Fiction nearing its final editing stages and a screenplay reportedly finished, signs point towards an imminent start on production. [Variety]

While there’s no timetable yet for when that may be, check out the synopsis of the source material, Fernando Morais’ The Last Soldiers of the Cold War, below (via Amazon):

Through the 1980s and 1990s, violent anti-Castro groups based in Florida carried out hundreds of military attacks on Cuba, bombing hotels and shooting up Cuban beaches with machine guns. The Cuban government struck back with the Wasp Network—a dozen men and two women—sent to infiltrate those organizations.

The Last Soldiers of the Cold War tells the story of those unlikely Cuban spies and their eventual unmasking and prosecution by US authorities. Five of the Cubans received long or life prison terms on charges of espionage and murder. Global best-selling Brazilian author Fernando Morais narrates the riveting tale of the Cuban Five in vivid, page-turning detail, delving into the decades-long conflict between Cuba and the US, the growth of the powerful Cuban exile community in Florida, and a trial that eight Nobel Prize winners condemned as a travesty of justice.