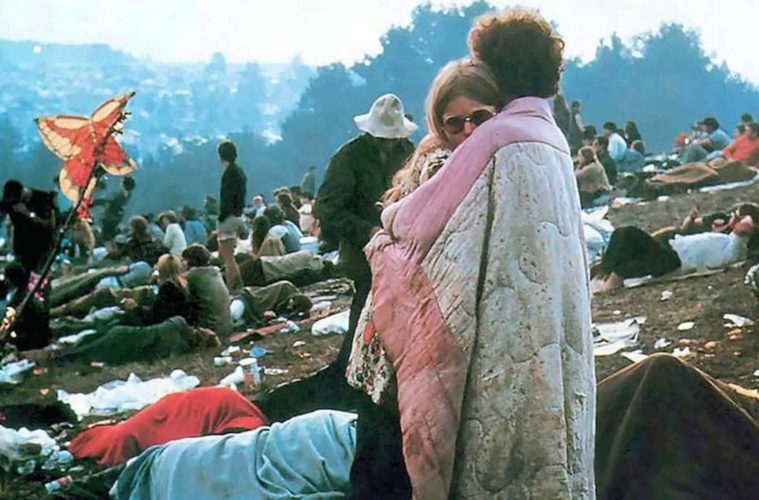 The director’s cut of Woodstock plays on 35mm this Saturday.

The restorations of A Bigger Splash and Audition still screen.

A series on documentarian Kevin Rafferty runs this weekend.

Whale Rider and Max Mon Amour play at opposite ends of the day.

“See It Big! Action” offers Point Break (introduced on Friday by Stephen Cone) and The Matrix.

Prints of The Silence of the Lambs (with production designer Kristi Zea) and Tropical Malady play on Saturday and Sunday, respectively.

A Bigger Splash has showings.

Coppola’s Dracula has late-night showings, while A Bigger Splash and My Own Private Idaho play early.

Elaine May season: Mikey and Nicky and A New Leaf both screen.

Newly restored, The Queen and Do the Right Thing (the latter on 35mm) screen.

The Gérard Depardieu-led The Return of Martin Guerre has been restored.

A Bigger Splash has screenings.