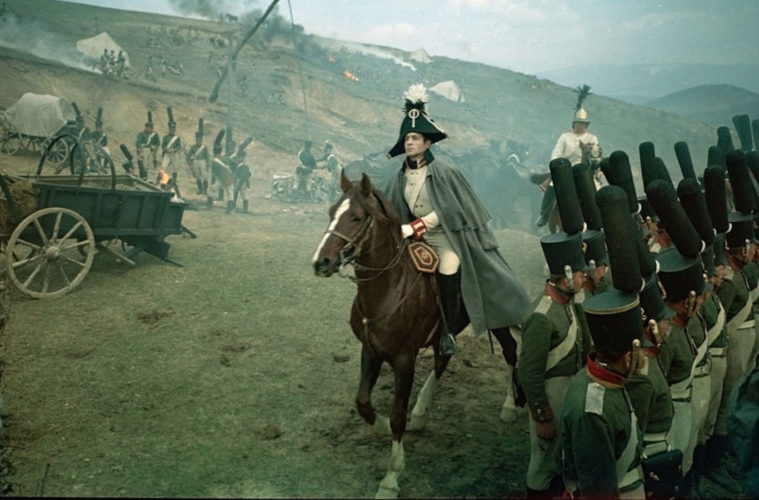 Bring your catheter: the seven-hour Soviet adaptation of War and Peace begins screenings.

A series on cinematic love includes Spielberg, Miyazaki, and Cassavetes.

Funeral Parade of Roses plays back-to-back with The Crying Game on Saturday.

David O. Selznick produced some of Golden Age Hollywood’s greatest films; needless to say, this series devoted to him is killer.

A favorite screen presence is spotlighted in “The Goldblum Variations.”

Presented by Coppola and Scorsese, an I Am Cuba restoration has begun screening.

A 35mm print of Only Lovers Left Alive has midnight screenings.