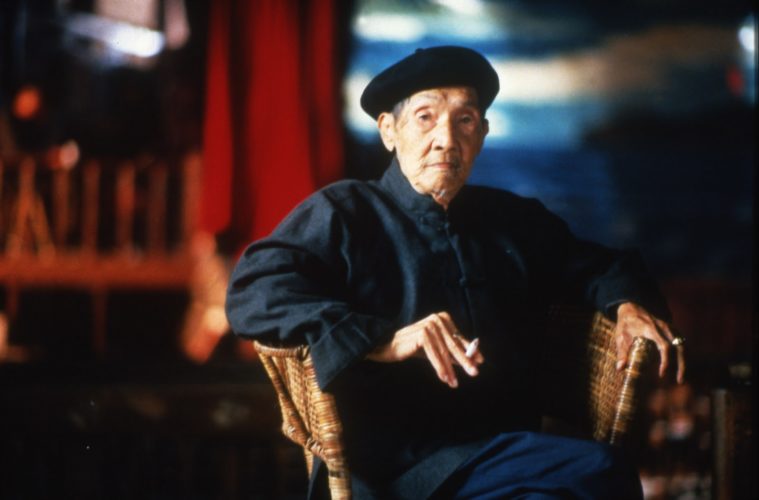 The Mark Lee Ping-Bing retro has its last weekend, with titles including Hou Hsiao-hsien‘s Dust in the Wind and his rarely screened The Puppetmaster.

“David Bordwell: How 1940s Critics Changed American Film Culture” offers a crash course in one sliver of film history. Citizen Kane screens on Friday and Saturday; this Sunday, see The Treasure of the Sierra Madre, Counter-Attack, and The Picture of Dorian Gray.

The Black Dahlia, Redacted, and Passion help end the De Palma series, which has reruns this weekend that include Hi, Mom! and Mission: Impossible.

A WB cartoon series plays on Saturday and Sunday, and Corvette K-225 shows the latter day.

A new restoration of Scorsese‘s masterful The King of Comedy plays throughout the weekend.

If you can’t Hamilton tickets, 1776 on Sunday morning should do some good.

The Bicycle Film Festival will be held throughout this weekend, as does the I SEE International Video Art Festival in three parts.

Dazed and Confused screens alongside a print of Drive at midnight.

The Jerk and The Breakfast Club screen with brunch on Saturday and Sunday.

A print of Desperately Seeking Susan plays at opposite ends of the day. Midnight-wise, Nausicaä, Misery (on 35mm), and The Holy Mountain are showing.

Eyes Wide Shut has midnight showings this Friday and Saturday.