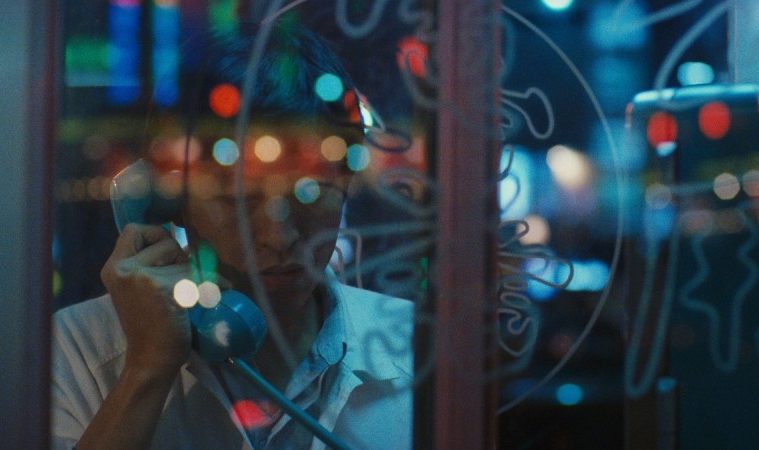 Edward Yang’s Taipei Story has been restored and begins playing this week.

A great sci-fi series kicks off with 2001: A Space Odyssey.

A print of Dennis Hopper‘s The Last Movie plays on Friday and Sunday.

A rare 35mm print of Ozu’s Passing Fancy screens with musical accompaniment this Sunday, as does Nicolas Roeg’s The Witches.

A monster-movie coupling at midnight and before noon, respectively: Cloverfield and Pacific Rim, as well as Leprechaun in the Hood.

They Live, The Terminator, The Day After Tomorrow, and El Topo all have late-night screenings.