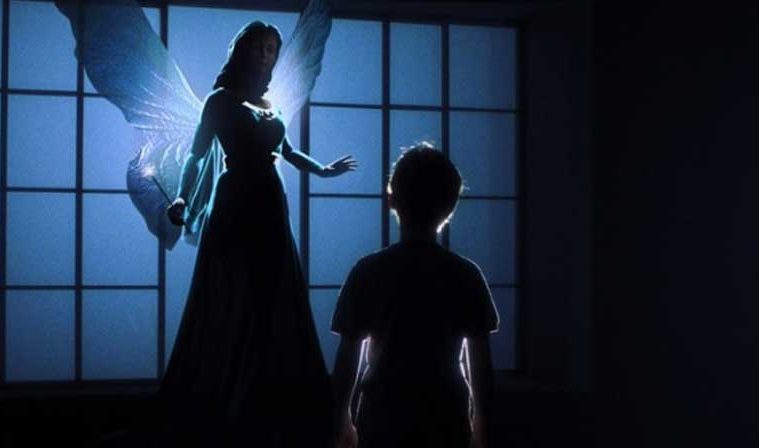 Three Spielberg pictures screen this weekend, while Rohmer is highlighted with Pauline at the Beach and Full Moon in Paris on Friday.

A Rocky-Creed mini-series run on Friday and Saturday.

The Rules of the Game shows this Sunday.

One of David Bowie‘s greatest performances is on display in Nagisa Oshima‘s Merry Christmas, Mr. Lawrence, which screens on Friday night.

Only Lovers Left Alive and a print of Michael Mann‘s rarely screened The Keep play at midnight; Pulp Fiction and Harry Potter and the Chamber of Secrets are to play near noon.

Two of the very best, The Rules of the Game and The Flowers of St. Francis, show throughout the weekend.

Alien, El Topo (on 35mm), Mulholland Dr., The Holy Mountain, and The Thing have midnight showings; The Great Dictator plays before noon.

Adaptations of Nobel laureate Luigi Pirandello are highlighted in a retrospective.